- Silent movie actress Lillian Gish strikes a pose as she reflects on her years as a silent movie star, in her New York apartment, in February. Gish, described as America's most enduring film star, detailed the production of "The Wind", the last silent film she made 59 years ago. (AP Lasercolor /Richard Drew) 1987 (EDS: Gish wears a blue dress with violet trim) 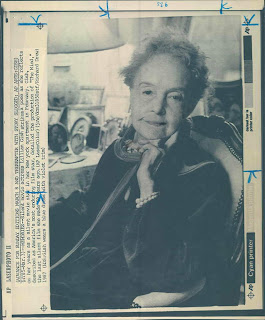 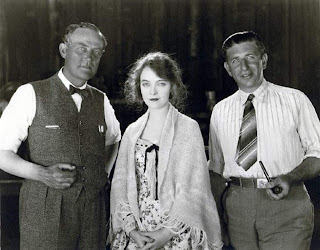 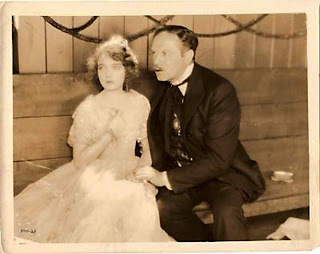 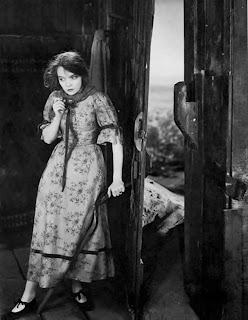 Director: Victor Sjöström Writers: Frances Marion (scenario) Dorothy Scarborough (from the novel by) It was one of the last silent films released by Metro-Goldwyn-Mayer, and is considered one of the greatest silent films. Lillian Gish came up with the idea of making a film adaption of the novel of the same name. Irving Thalberg immediately gave her permission to do so. Gish recalled wanting Lars Hanson as her leading man, she also assigned Victor Sjöström as the director herself. Sjöström directed Gish before in the 1926 movie The Scarlet Letter. The Wind is considered to be a classic, and one of Gish's most brilliant performances. It is the last silent film starring Gish, the last directed by Sjostrom, and the last major silent released by MGM. At its time it was simultaneously panned and hailed by American critics, and its late release at the dawn of the sound era contributed to a net loss for the production. However, the film had significant critical and considerable commercial success in Europe. The British newspaper, The Guardian, in 1999 reviewed the work of director Victor Sjöström and they wrote, "And in America his three most famous works - He Who Gets Slapped (1924), The Scarlet Letter (1926) and The Wind (1928) - each dealt with human suffering. The Wind is almost certainly the best - a silent classic, revived in recent years by producer/director Kevin Brownlow with a Carl Davis score, which gave the great Lillian Gish one of the finest parts of her career...Sjostrom treats the inevitable clash between Letty and her new surroundings with considerable realism and detail, allowing Gish as much leeway as possible to develop her performance. The entire film was shot in the Mojave Desert under conditions of great hardship and difficulty and this was probably the first 'Western' that tried for truth as well as dramatic poetry. One of its masterstrokes, which looks far less self-conscious than any description of it may seem, is the moment when Letty hallucinates in terror at the sight of the partially buried body of her attacker." The wind in the film was created by the propellers of eight aircraft stationed on location in the Mojave Desert. The airplane propellers blowing hot air, sand and smoke were so dangerous that crew members were forced to wear long-sleeved clothing, eye goggles, bandannas around their necks and greasepaint on their faces whenever the machines were being run. The average temperature for the location and season where the movie was filmed is between 90-105 and the record highs are around 115 degrees Fahrenheit. During filming, high temperatures made life miserable for both cast and crew. The intense heat caused the film stock to warp, and it had to be packed in ice to remain intact. Lillian Gish claimed that she touched an outside door handle, and was so severely burned that a small part of her palm's flesh was scalded off.