Showing posts from July, 2018
Show all 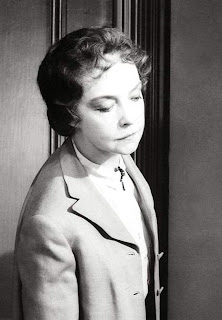 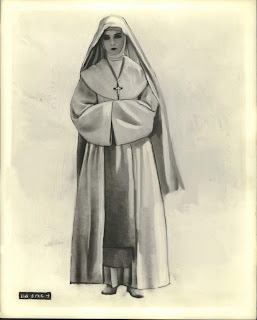 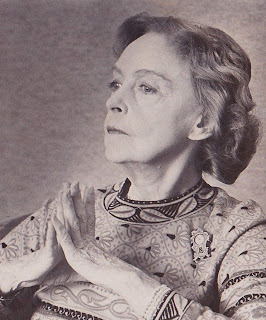 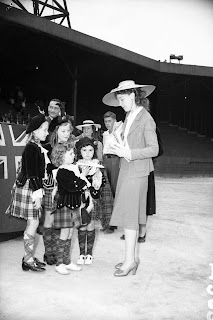 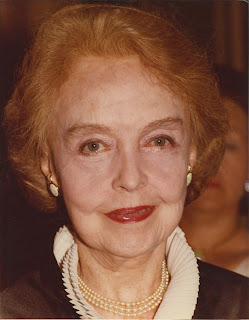 Lillian Gish - Late seventies candid photo by Peter Warrack Peter Warrack In his early 20's, Peter Warrack lived in London, Rome, and Athens working for entertainment magazines and writing articles about events that he attended, like the Cannes Film Festival. It was during this period of time that his interest in photography began to develop. Over the years, Peter began to amass a very extensive collection of photographs of people he met. He attended many events and met many famed individuals of the time. He always took the time to research people before meeting them and was able to talk with them about their careers, their travels and even their families. This impressed them and they felt comfortable in his company; many became personal friends over the years. Their comfort level always translated into the way he captured the personality of those individuals, as he would engage them in easy, friendly conversation while taking candid photos. Until now his personal collection an
Post a Comment
Read more 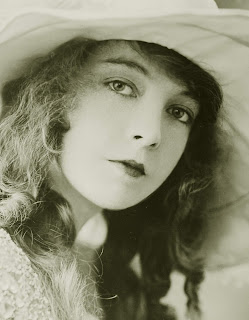 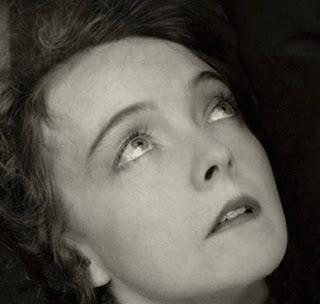 Within The Gates 1934 Sean O'Casey came to New York for our rehearsals and stayed on for weeks, spending all his time in the audience of the (now) Billy Rose Theatre and in my dressing room between acts. He said "I can't stay out there. They ask me what my play is about and I don't know what to tell them." When he went home he wrote that he was sorry not to be with us in Philadelphia and when he heard that we were banned in Boston he said he "would have enjoyed hitting out in the center of the fight." I kept his letter, forgive me for quoting "Let me thank you Lillian, for a grand and great performance, for your gentle patience throughout rehearsals and for the grand way you dive into the long and strenuous part of the 'Young Whore.'" (Miss Lillian Gish - Dorothy and Lillian Gish) Photo: Edward Steichen (Vanity Fair 1934)
Post a Comment
Read more
More posts