The Curious Savage Martin Beck Theatre - 1950 The Curious Savage, written by John Patrick, is a comedic play about Ethel P. Savage, an elderly woman whose husband recently died and left her approximately ten million dollars. Contrasting the kindness and loyalty of psychiatric patients with the avarice and vanity of "respectable" public figures, it calls into question conventional definitions of sanity while lampooning celebrity culture. The play was first produced in New York by the Theatre Guild and Lewis & Young at the Martin Beck Theatre and opened October 24, 1950, with Lillian Gish in the role of Ethel. Peter Glenville directed the production. Primarily a comedy, the play sets up a contrast between the inmates and Mrs. Savage's stepchildren. By the end of the play, the viewer wonders who the crazy ones really are. Playwright John Patrick states in his foreword to his play: "It is important in 'The Curious Savage' that the gentle inmates of The Cloisters be played with warmth and dignity. Their home is not an asylum nor are these good people lunatics. Any exaggeration of the roles will rob them of charm and humor. The whole point of the play is to contrast them with Mrs. Savage's children and the insane outside world. To depart from this point of view for the sake of easy laughs will rob the play of its meaning." Mrs. Ethel P. Savage: Referred to as "Mrs. Savage" for the majority of the play, she is a witty, kindhearted, blue haired woman with a shifted viewpoint of humanity. The events of the play are centered around her and her decision to hide the money which she has inherited from her late husband from her greedy stepchildren, to give away to those less fortunate or to fulfill others' random, yet important life long dreams.. She dislikes her stepchildren, but learns to love the residents of The Cloisters, accepting their own realities and delusions with an open-mindedness that others on the outside do not. 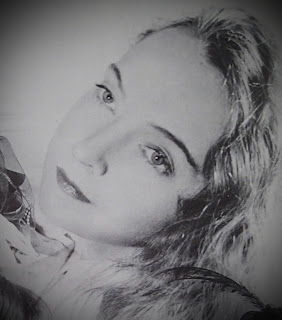 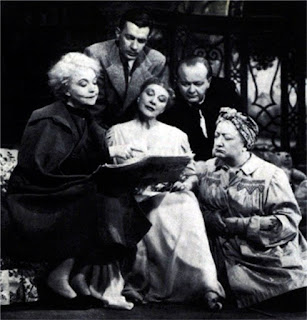 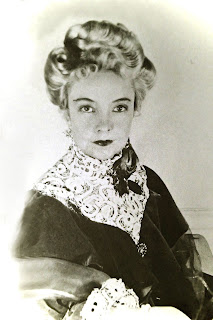 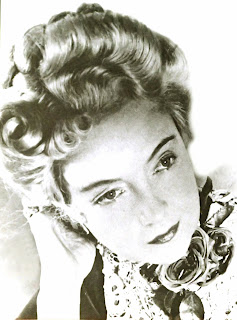 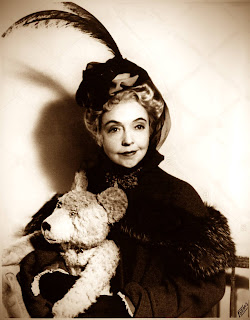 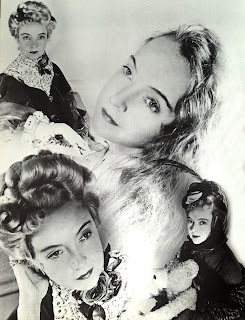 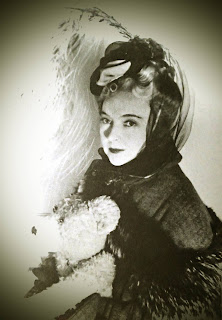 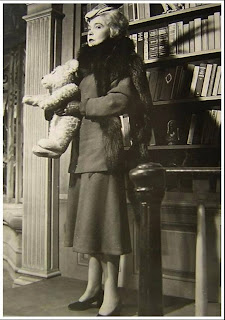 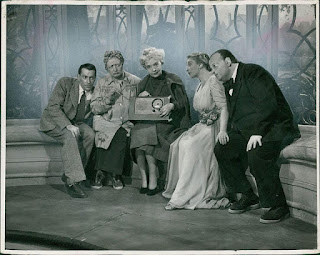 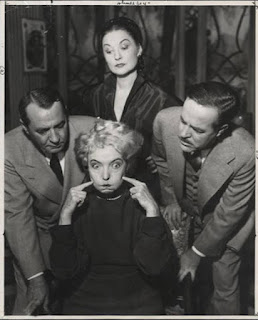