During a stakeout, an L.A. cop kills a doctor who presumably pulled a gun but the coroner's inquest finds no gun, forcing the cop to look for it to clear his name.

A stakeout for a prowler on a fog-shrouded night at a large apartment house goes tragically wrong. Sgt. Tom Valens spies a man walking speedily from the apartment and tells him to stop, but the man flees, is eventually cornered, and pulls a gun on Valens. Valens shoots the man and he dies, but his gun disappears in the darkness, and a search by other police cannot locate it. For Tom Valens, the nightmare is just beginning, for the man he shot is Doctor James Rustin, a respected physician who has won the admiration of much of the city and who has earned international notice for mercy flights to Baja, Mexico. Charged with manslaughter, Valens appears guilty, but Rustin pulled a gun, a gun that somehow disappeared, and with no one else on his side it becomes Valens' mission to unearth the full truth about James Rustin. At every corner Valens is stymied in his investigation of Rustin, but his digging unearths disturbing discrepencies in Doctor Rustin's life. He also incurs the wrath of an ally of Rustin who tries to kill Valens in his house and commits a murder that police believe is the work of Valens. Facing life imprisonment, Valens must betray his former partner as he finds the clue needed to clear his name, but one other factor must be dealt with in, ironically, a cemetery.

Warning Shot is a 1967 drama film directed and produced by Buzz Kulik about a police sergeant who kills a man while on a stakeout, then must prove that it was self-defense. The screenplay by Mann Rubin was based on the novel 711 - Officer Needs Help by Whit Masterson.

Baseball stars Sandy Koufax and Don Drysdale signed to appear in this movie during their 1966 holdout, but never made it onto the screen when both agreed to contracts with the Los Angeles Dodgers. Filming took place between the third and fourth seasons of Janssen's television series The Fugitive. The script was written by Mann Rubin, who had authored the Fugitive episode "A Taste of Tomorrow", while the film was directed by Buzz Kulik with a jazz score by Jerry Goldsmith. It was released by Paramount Pictures.

Los Angeles police sergeant Tom Valens is on a stakeout near an upscale apartment complex when he is forced to defend himself from a mysterious figure who aims a gun at him on a foggy night. The trouble is, the dead man turns out to be a prominent physician and pillar of the community, Dr. James Ruston, and there is no gun to be found.

Valens is in trouble with his department, specifically Roy Klodin, his captain. It doesn't help that Valens is still carrying the memory of having been shot while on duty nearly a year earlier. He is placed under suspension by the force while Frank Sanderman, a prosecutor with a grudge against trigger-happy cops, files manslaughter charges against this one.

Setting out on his own to clear his name, Valens meets resistance from many including Ruston's financial adviser, Calvin York, and the doctor's alcoholic and flirtatious widow, Doris Ruston. Also unwilling to be of help to Valens is the doctor's nurse, Liz Thayer, who knew Ruston only as a humanitarian who made many trips to Mexico to unselfishly aid people in need. The controversial cop's lone defender in public is acerbic television personality Perry Knowland, who turns out to be doing so only to increase his viewership (upon learning this Valens acidly tells Knowland, "Be against me, I'd feel cleaner").

Even the elderly lady whom Dr. Ruston often came to visit, Alice Willows, speaks only with devotion to the doctor, who was very kind to her beloved dog. While trying to find some reason why Ruston would have been skulking in the fog near the apartments and brandishing a gun, Valens meets Alice Willows again after her dog passes away and she has him buried with all of his toys at a nearby pet cemetery.

Among the few offering a sympathetic ear are his estranged wife, Joanie, and another apartment resident, Walt Cody, a playboy pilot. Cody volunteers to fly Valens down to Mexico to see first-hand why Dr. Ruston commuted there so often. Complications arise when Liz Thayer is found dead in Ruston's ransacked office, obliging Valens' partner, Sgt. Ed Musso, to try to place his friend under arrest.

But upon learning that Ruston's office was ransacked, Valens realizes what has been happening, and also what happened to the gun he knew he saw Rustin brandishing. He overpowers Musso, locks him in his closet, then goes to the pet cemetery where, once again, Valens must decide whether to pull the trigger on someone who is pointing a gun directly at him. 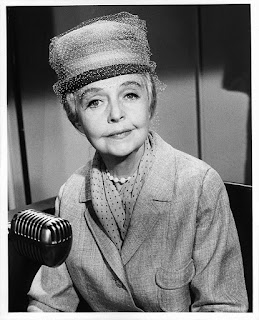 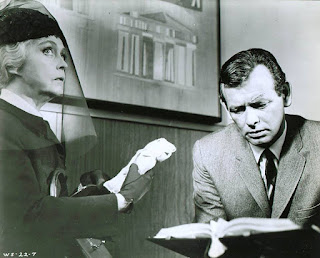 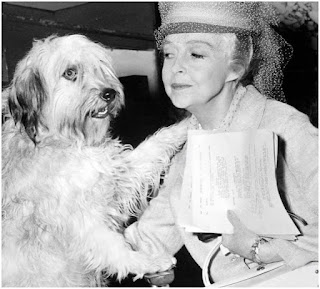 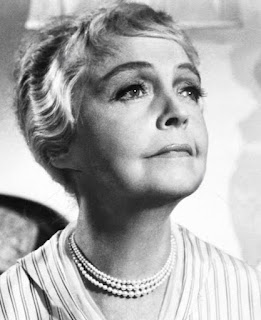 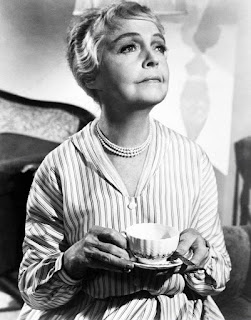 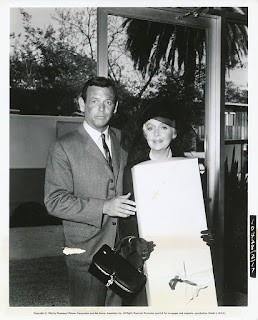 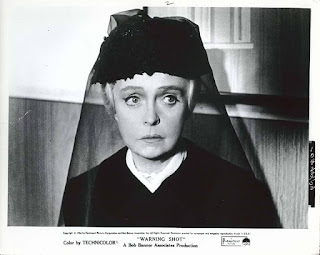 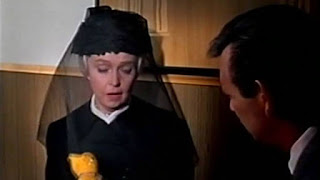 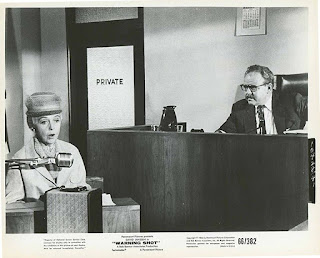 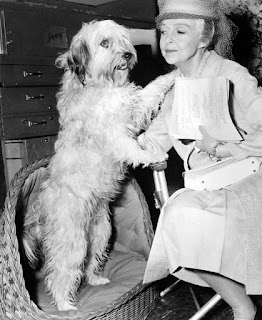 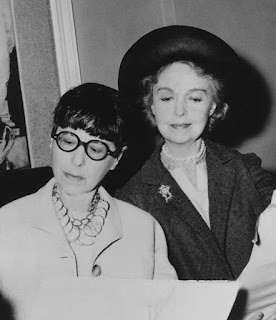 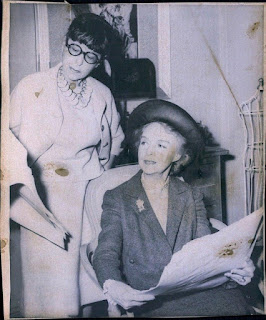 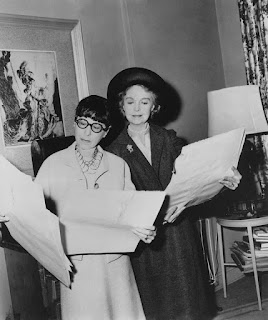 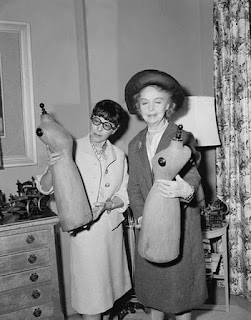