Director: John Berry Writers: Hugo Butler (screenplay) Anne Froelich (adaptation) ............................................. By BOSLEY CROWTHER Published: February 7, 1946 As a gentle and soothing mitigation from Danny Kaye's madness on the stage, the Paramount Theatre is offering on its new bill which started yesterday a sweetly sentimental little picture, "Miss Susie Slagle's" by name. (At least, that's the best explanation for the swift change of pace that we can see.) And assuming that all your nerve-endings will be tattered by the thwacks of Mr. Kaye, you should find it a pleasant refresher—and moderately charming, at times. Based on the reminiscent novel which Augusta Tucker wrote—a humored and wistful reflection of life in a boarding house for medical students in Baltimore—it follows the episodic pattern of Miss Tucker's flavorsome book, with a couple of romantic by-plots worked in by the Hollywood scribes. There is nothing exciting about it, nor is it hung on a line of strong suspense. Just a half dozen medical students check in at Miss Slagle's domicile, a dignified diggings for young gentlemen with good recommendations back around 1910. And, through four long years of med school, which are bridged in less than an hour and a half, they indulge in many student shenanigans, personal problems and proper amours. A coolly responsive critic might observe that the film fails to give a full and impressive comprehension of the ardor of a medical neophyte. And the mixing of love into the doings keeps it all in a familiar romantic groove. (Also, a reader of the novel might wistfully object that some of the most flavorsome episodes have been needfully left out.) But the playing is genial and winning and, except for some oddly rough jumps, the story lines flow together entertainingly. Sonny Tufts is disarmingly amiable in the principal student role—that of a good-natured plodder who has an unaccountable phobia of death. And Renny McEvoy, Lloyd Bridges, Bill Edwards and Billy De Wolfe are amusing, too—the latter dominating deliberately with fancy, theatrical airs. Joan Caulfield is winsome but sturdy as the little lady who encumbers Mr. Tufts, while a respectably modest performance as a student nurse is given by Veronica Lake. Lillian Gish is decidedly limited by the script as the boarding-house marm but she manages to give an impression of respectability and pride personified. And Ray Collins, Morris Carnovsky and J. Lewis Johnson are picturesque in other roles. One would refrain from recommending "Miss Susie Slagle's" as a fine drama of medical school. But it is a cheerful, nostalgic and personally engaging little picture of fabricated life. - The New York Times - 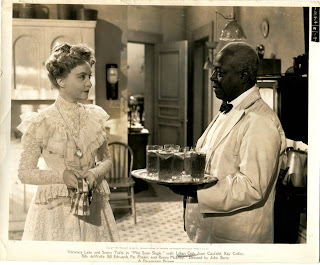 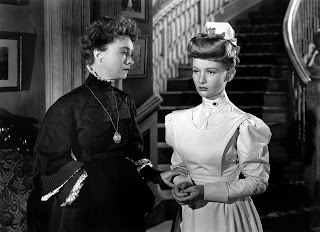 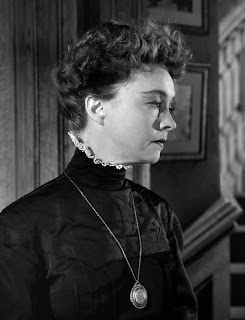 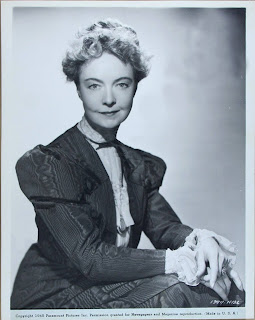 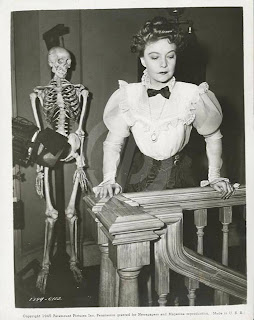 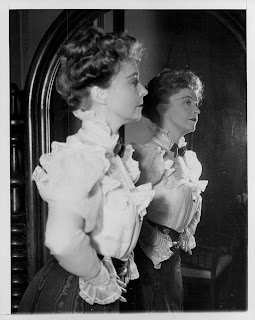 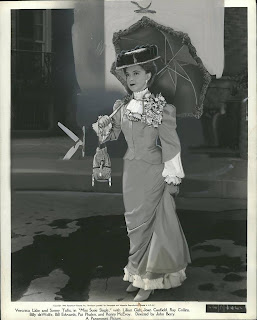 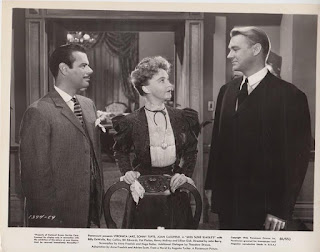 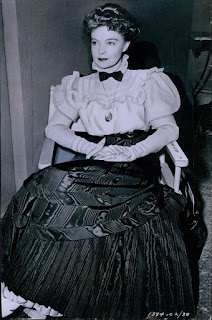 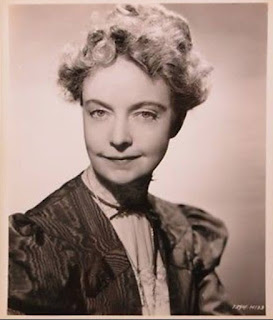