"Acting in silent films took absolute concentration, not easy in studios making many pictures. All of our sets were out of doors, one next to another. No one was closed in, even for the most intimate scenes. You had an audience constantly passing by or standing there watching. The carpenters might be building their set on one side and on the other a director with his megaphone would be yelling so his actors could hear him above the noise while you were trying to play a tender love or sad death scene." (Dorothy and Lillian Gish - 1973)

"Enoch Arden" is a narrative poem published in 1864 by Alfred, Lord Tennyson, during his tenure as England's Poet Laureate. The story on which it was based was provided to Tennyson by Thomas Woolner.

Plot: The hero of the poem, fisherman turned merchant sailor Enoch Arden, leaves his wife Annie and three children to go to sea with his old captain, who offers him work after he had lost his job due to an accident; in a manner that reflects the hero's masculine view of personal toil and hardship to support his family, Enoch Arden left his family to better serve them as a husband and father. However during his voyage, Enoch Arden is shipwrecked on a desert island with two companions; both eventually die, leaving Arden alone there. This part of the story is reminiscent of Robinson Crusoe. Enoch Arden remains lost and missing for more than ten years.

He finds upon his return from the sea that, after his long absence, his wife, who believed him dead, is married happily to another man, his childhood friend Philip (Annie has known both men since her childhood, thus the rivalry), and has a child by him. Enoch's life remains unfulfilled, with one of his children now dead, and his wife and remaining children now being cared for by his onetime rival.

Enoch never reveals to his wife and children that he is really alive, as he loves her too much to spoil her new happiness. Enoch dies of a broken heart.


We worked at the studio every day. When not in make-up, we visited those who were. Here Fay Tincher and Teddy Sampson visit Dorothy and me on the sets. (Dorothy and Lillian Gish - 1973) 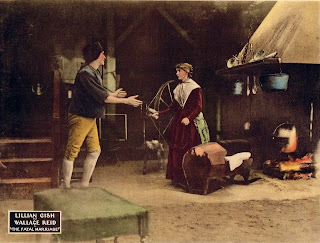 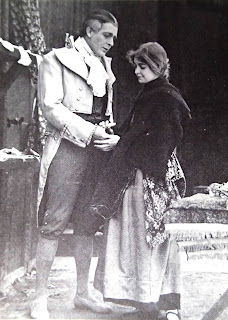 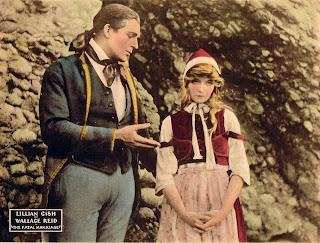 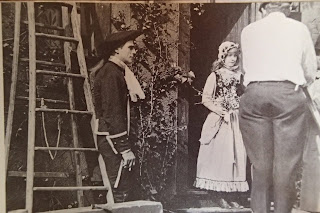 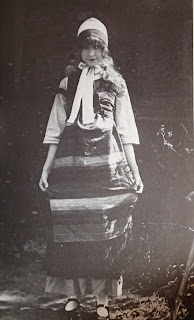 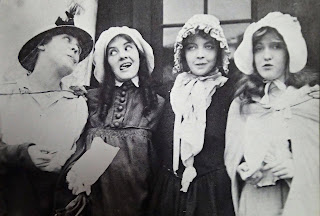 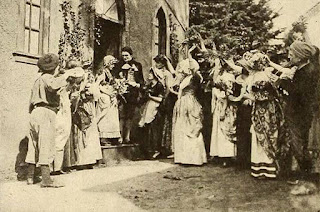 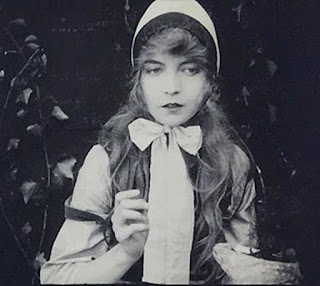 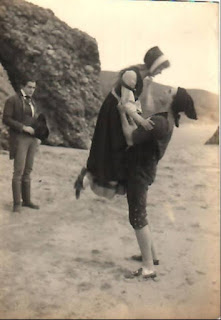 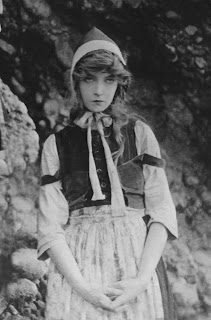 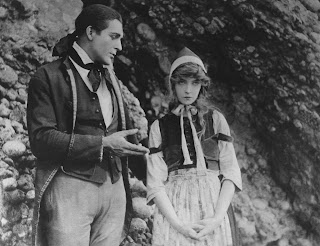 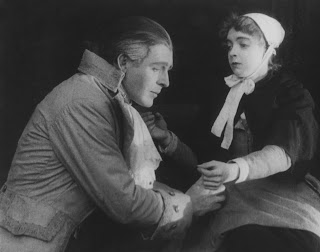