Quentin Compson is a girl of 17 in the small Mississippi town of Jefferson. She lives with her step-uncle, Jason, who has practically raised Quentin ever since her promiscuous mother, Caddy, abandoned her.

Jason makes ends meet working in the store of Earl Snopes, a man he detests. He is the provider for several people in the house, including Howard, who is Quentin's uncle and his step-brother, and a mute, mentally handicapped man named Benjy, his other step-brother.

Quentin is bored, restless, and not interested in Jason's wishes that she continue her education. When a carnival comes to town, she becomes infatuated with Charlie Busch, a carny worker who tries to seduce her.

Caddy returns to town. She has a tentative reunion with Quentin, but takes Jason's side because she has no money and needs him to shelter her now. Caddy flirts with Snopes, who implies that they had intimate relations and is beaten by Jason for saying as much. Benjy also becomes incensed when he catches Quentin sneaking out to meet Busch and tries to strangle her, whereupon Jason decides that Benjy must be committed to an institution.

A frustrated Quentin wants to leave with Busch and claims she can get her hands on $3,000. She steals it from a suitcase of money Jason had been saving for her future. To prove the stranger's true intentions, Jason goes to Busch and gives him a choice: the girl or the money. Quentin is crushed when she realizes what Busch is really after. She returns to Jason and promises to be more mature in their future together. 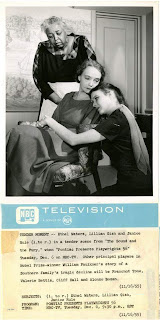 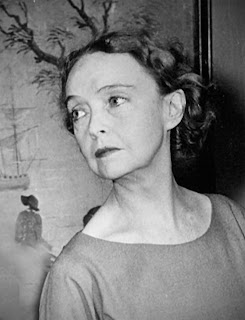 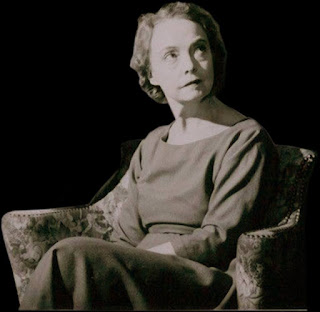 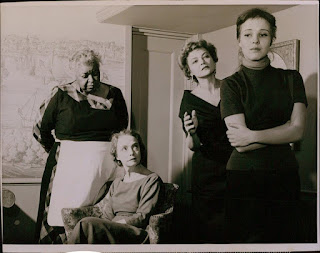 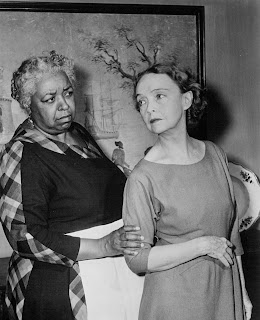