The play involves a "woman who has to live with a daughter-in-law who hates her and a son who does not dare take her side." While the unhappy family lives in a Houston apartment, Carrie Watts dreams of returning to Bountiful, where she was raised. She eventually runs away and embarks by bus to her destination. She meets several people along the way and upon her arrival, she is whisked back to Houston by her son and daughter-in-law.

Try, try, try to get your hands on this amazing tape of Lilian Gish in Horton Foote's beautiful and simple teleplay. It's a gem of golden-age live television, of American theatre (legendary Gish performed the role on stage as well) and of American Southern Literature. The story is sweet but not saccharine and its moving without being melodramatic. Someone is bound to comment that its "too slow" but I'll tell you now that the piece is just slow enough! Mrs. Carrie Watts desire to go back to Bountiful one more time before she dies is a poignent comment on the changing landscape of America and on the small tragedies that come with aging. Foote is a screenwriter and playwright of the highest calibre. What a treasure!

This is a wonderful example of why television in the 1950's was known as the golden age. Lillian Gish gives a wonderful performance in the role Geraldine Page later won an Oscar for. She is an older lady looking to return to her hometown of Bountiful so she can regain her dignity and her happiness there. It is probably her best performance on film, except for The Night of the Hunter. Film also features John Beal as her weak son and an early Eileen Heckart performance as her annoying and selfish daughter-in-law. Both give fine performances. Also there is the beautiful young Eva Marie Saint in one of her many live television performances as the young war bride who Gish befriends on the bus trip to Bountiful. This was written for television by Horton Foote and it is a truly moving and beautiful hour.

An interesting look at a complete live television program. The showing at the New York Museum of Modern Art also included the Goodyear commercials, also mostly broadcast live. Lillian Gish is on screen most of the show and it is interesting to see her revert to some mannerisms reminiscent of silent movie acting. 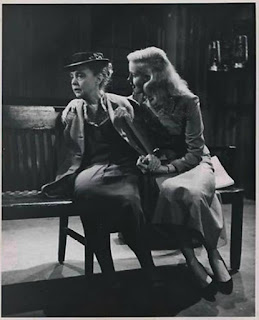 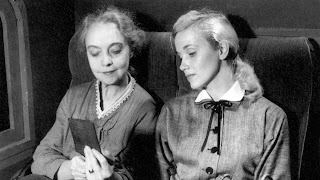 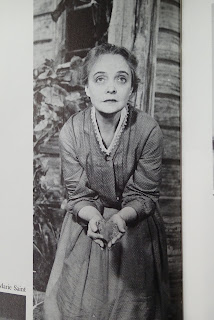 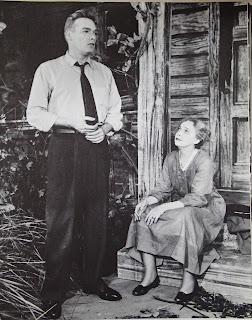 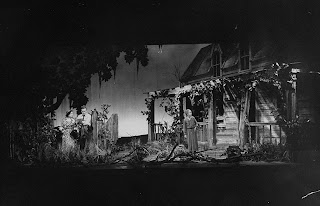