Looking Back...to 1973: The Many Moods of Lillian Gish 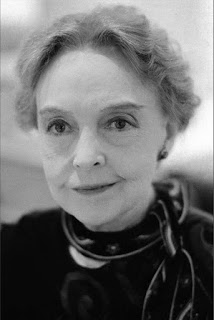 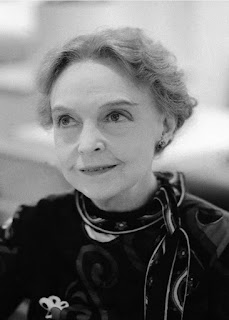 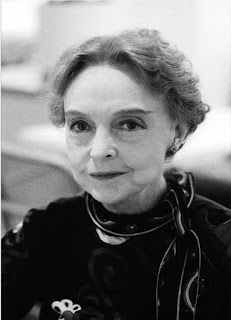 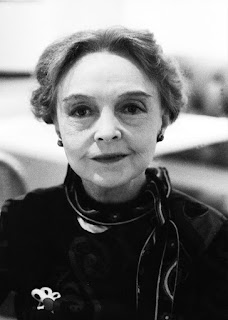 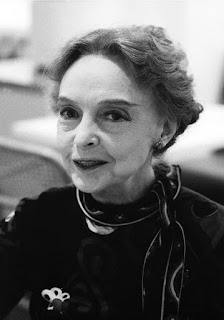 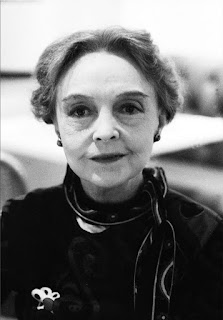 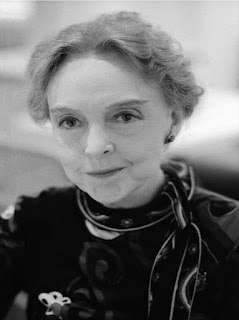 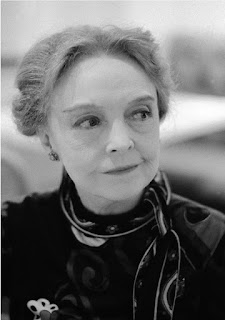 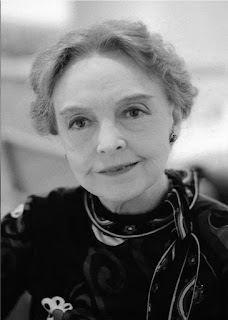 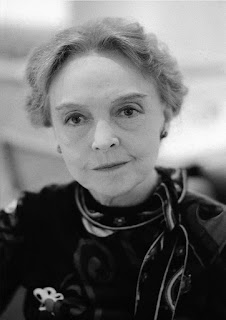 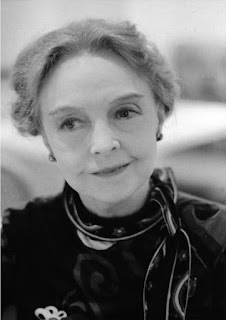 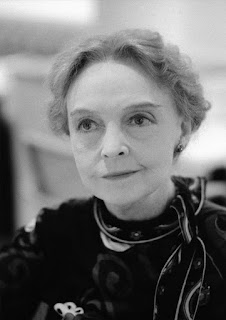 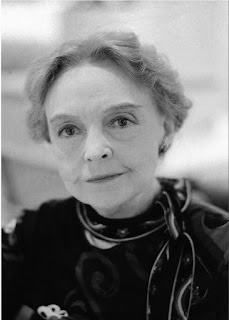 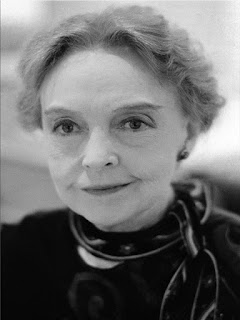 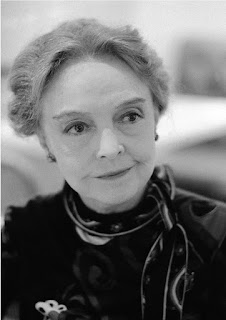 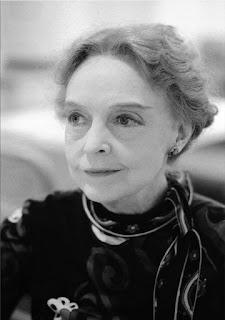 Looking Back...to 1973: The Many Moods of Lillian Gish

This story appeared in the pages of the St. Petersburg Times on Nov. 15, 1973. What follows is the text of the original story, interspersed with photos of the event taken by Times staff photographer Fred Victorin.

Lillian Gish – A Lady Without All The Frills

Lillian Gish has looked at the world from stage and screen for nearly her entire lifetime. Today, looking at it from out-front she thinks we may be trading beauty for prosperity. “We’ve lost beauty – I don’t know whether we’ve destroyed it or not,” said this great lady of the dramatic arts Wednesday.
“However, we are more prosperous than at any time in my lifetime. That is to say, more people have more things.”
She sees other losses.
“Discussion has gone out of our lives – the playing of one idea against another. Now people sit in front of the TV set and let the tube make up their minds.”
Miss Gish was at Robinson’s Tyrone Mall store in a new role – what she calls book salesman. She has assembled a charming collection of pictures and personal notes in “Dorothy and Lillian Gish” (Scribner’s, $19.95), covering a period in theatre and movies from the early 1900’s to the present.
“I never had 24 hours I could give to a man. And I’ve never fallen in love with an actor. I couldn’t – somehow it would be too embarrassing. I’ve been friends with them, but movies for me were a serious work. Dorothy once told my mother they couldn’t die while I was making a movie, because I wouldn’t have time to come to the funeral.”
“I was so sure Dorothy had greater talent. She had great wit without trying – the party always started when she got there. She was a natural comedienne, a rare thing for a woman. And because I could do drama successfully, she was equally sure I was the talent.”
“Griffith did everything first,” she says, explaining why he stands today as a film giant. “Frank Capra once said nothing new had been added since Griffith, but that’s not true. Walt Disney, for example, added a dimension no one else has.”
During the Oslo press conference, Lillian made a comment that got considerable reaction.
“I remembered seeing the word Nobel everywhere, and was impudent enough to suggest Disney be given a Nobel prize. The next day it was headlined in the papers. The committee was working on it when he died. Regretfully, the awards are never given posthumously.
“He deserved it for the beauty he’s given us, and for what he’s done for children, for animals, for all of us.”
Even though she has been an important part of the Hollywood movie industry for much of her life, she prefers to live in New York.
“It’s so vital. So many things are going on, and that’s what makes it the great city it is. Sometimes so much electricity in the air, your feet almost don’t touch the ground.”
She would stay in Hollywood temporarily, but was never part of the social scene.
“You can’t work and be a serious professional with your mind on parties all the time. And if you just have pictures to talk about it’s boring. Your mind dies.”
Hollywood’s businessmen were responsible for the blight on movies, she thinks.
“When Griffith started this thing rolling they got so rich. They bought land, built theaters and sold to themselves. They had no competition, and began to look down on the public. You must always look up to the public.
She has even more respect for talent, and considers herself lucky to have worked with some of the industry’s finest. She first made “Uncle Vanya” with Griffith directing, and recently finished a run in the same play for Mike Nichols. If he can re-assemble the cast, he hopes to do it for television.
“Any great talent is a joy to work with.” She says, “and George C. Scott was just marvelous. He just talks to you, he doesn’t read lines. In fact, he was so natural someone asked if he were ad-libbing.”
She has worked with some so-called difficult directors during her career, but never experienced trouble.
“My sister and I were carefully trained,” she says. “Dorothy was in an Otto Preminger movie with Constance Bennett once, and when Constance was late Preminger slapped her face. Then he turned to the rest of the people on the set and said, ‘Too bad we can’t all be like Miss Gish.’ “
The most memorable person she ever met, Miss Gish says, was Grandma Moses.

“It’s so vital. So many things are going on, and that’s what makes it the great city it is. Sometimes so much electricity in the air, your feet almost don’t touch the ground.”