"Lillian does not remember where she first met "Nell" Nellie Becker, a sweet-faced, happy-hearted girl, somewhat older than herself. Lillian was tall for her years, and serious-minded—the difference did not count. What did count was their instant attraction to each other. Beginning in what school-girls know as a "crush," it presently ripened into something less fleeting, something that was to stand the wear of years. Each was the other's ideal — the companion of which she had dreamed. They shared their hearts' secrets, read books together. A fine young fellow, named Tom, was going to marry Nell one of these days; a boy called "Alb," for short—a very proper boy, particular about his umbrella and overshoes—appears to have been wishfully interested in Lillian, who, being of a sober turn and not yet thirteen, was not too violently disturbed by his attentions. Whatever romantic love she had, she gave to Nell. When, at the end of the summer, she joined her mother in East St. Louis, she wrote frequent letters, though letter-writing was always her bane." (Albert B. Paine - Life and Lillian Gish) ................................................. "Dorr was born Virginia Nell Becker on August 27, 1893 in Cleveland Ohio, to Minnie and John Jacob Becker, a photographer. From 1900 the family lived in Massillon, Ohio. Dorr was introduced to photography by her father, John Jacob Becker, a graduate of the Art Institute of Cincinnati, who ran a commercial photography business. It was in Massillon that Dorr made her first successful portrait; of actress Lillian Gish, who spent her summers in the town. The two became lifelong friends. She married at seventeen to Thomas Koons in 1910 and moved to Florida in 1923 with her family of three girls Virginia (Win), Elizabeth (Betty or Bets), and Barbara (Barby). After her husband’s real estate speculation failed in the 1926 economic collapse, Nell opened her own portrait studio to support the family. Gondolier a local society magazine, was one of her clients. Meanwhile, she also made personal work in a Pictorialist style[3] of still life, nudes and child subjects, on day trips to the Florida Keys. These were to become the material for her first two books Mangroves and In a Blue Moon." "... far away, peaceful places where you can throw off your fears and inhibitions, and bathe in the sea and the sun as you please" – In a Blue Moon, Nell Dorr 1939" (Source - Wiki) ................................................ First Letter written to Nell Dorr: "Not many girls of her age would have set out on a long railroad trip, with changes, but rail travel had few terrors for the child actress, who for six or seven years had known little else. She stopped over in Dayton, to see her Grandfather, and her first letter, with its very plain, school-girl writing, some uncertainty as to spelling, and a large indifference to punctuation, is dated from there: September 12, 1909: Well dear I am away from Massillon once again, but feel as if I had left something behind this time that I never left before. I arrived here at 4:05 yesterday afternoon and have been on one continual trot ever since then, and I leave here tonight at 11:25, and when I wake up I'll be in St. Louis, as this is an awfully fast train. . . ." (Albert B. Paine - Life and Lillian Gish) 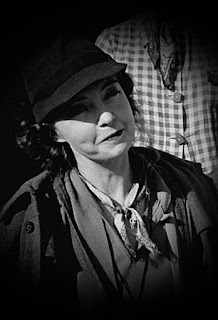 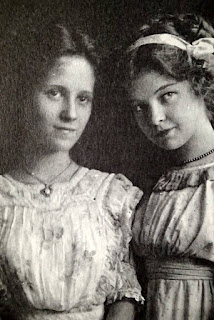 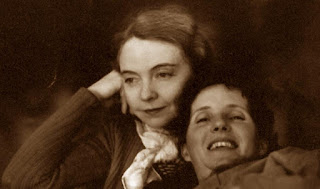 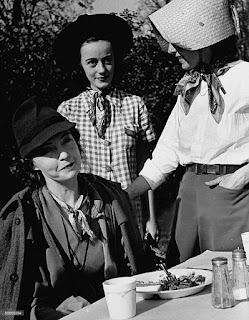 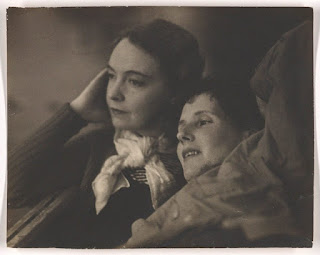 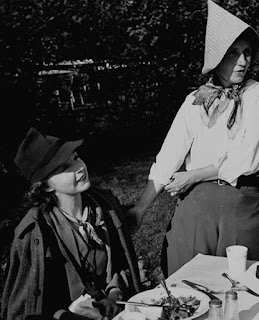 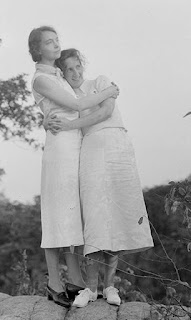 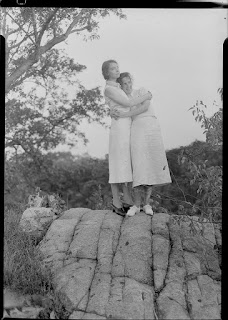