July 15, 2018
The House Built Upon Sand (1916) 1917 - Dorothy and Lillian Gish Director: Edward Morrissey Writer: Mary H. O'Connor (story) Stars: Lillian Gish, Roy Stewart, William H. Brown Evelyn Dare is a butterfly of fashion. David Westebrooke, her fiancé, is an altruist interested in sociology. He has made his home in the factory town of Oreville, where he works among his employees as factory manager. The two young people were affianced by their parents, and although they have not seen each other for a number of years they are strongly attracted to each other and have no desire to break the engagement. When David discovers that Evelyn plans an elaborate wedding and that he is scheduled to appear at a series of smart social functions, he rebels. Through his attorney, he arranges a marriage, and afterward tells his wife that she is to accompany him to their home and telegraph her friends that she has run away. Evelyn opposes chis, but David is firm. He takes her to their home in the factory town and there orders his housekeeper to take away her useless clothes and to supply those befitting the wife of a factory manager. For some time Evelyn is miserable. Finally she becomes interested in the life of the factory town and starts a woman's club for the benefit of the factory workers. David maintains a club for the men of the town, but they change it into a gambling den. Complications arise when the men become angry because their women folk also have a club. This is aggravated when Ted, the husband of Josie, a mill-hand, returns from a term in prison and proceeds to poison Evelyn's mind against her husband. The men's club is burned down and David saves both Ted and Josie from the burning building. In the meantime Evelyn returns to her home, taking Josie's baby with her. After a time Ted, becoming conscience-smitten, goes to Evelyn and tells her the truth. David becomes lonely for his wife and leaves the factory town. There follows a reconciliation between him and Evelyn, the latter promising to assist him in his work, not only for love of him, but also because she is now interested in the people of the factory. - Written by Moving Picture World synopsis Credited cast: Lillian Gish ... Evelyn Dare Roy Stewart ... David Westebrooke William H. Brown ... Samuel Stevens Bessie Buskirk ... Josie Jack Brammall ... Ted Josephine Crowell ... Mrs. Shockley Kate Bruce ... David's Housekeeper 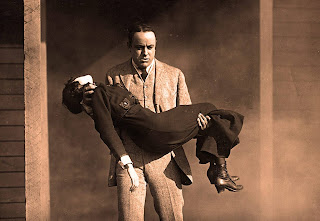 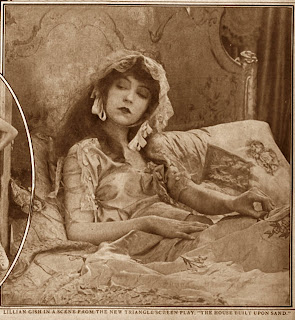 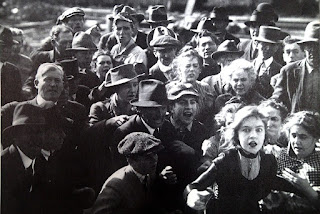 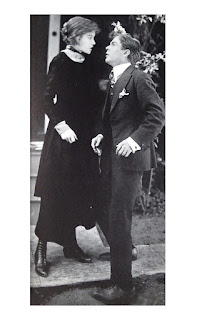 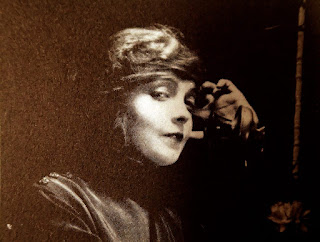 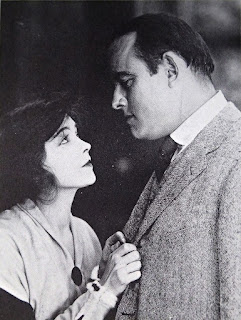 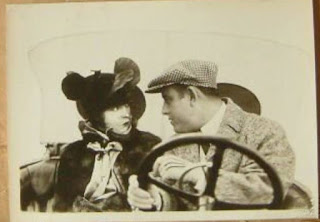 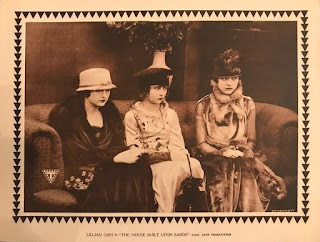 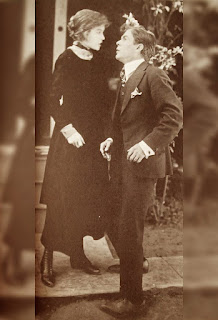