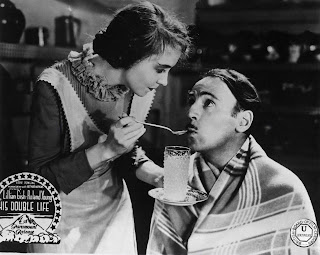 This film is an Eddie Dowling production; Paramount Pictures production number 1473. It was sold off by Paramount to Atlantic Pictures Corporation for re-release in 1938, and then to Astor Pictures Corporation for re-release and television presentation in 1940, and is now believed to be in the public domain. This film is one of over 200 titles in the list of independent feature films made available for television presentation by Advance Television Pictures announced in Motion Picture Herald 4 April 1942. At this time, television broadcasting was in its infancy, almost totally curtailed by the advent of World War II, and would not continue to develop until 1945-1946. Its earliest documented television broadcast occurred Sunday 4 January 1942 on New York City's pioneer television station WNBT (Channel 1); after WWII, WNBT gave television viewers another look at it Tuesday 6 September 1949, and it was frequently shown thereafter. The failure of the original copyright holder to renew the film's copyright resulted in it falling into public domain, meaning that virtually anyone could duplicate and sell a VHS/DVD copy of the film. Therefore, many of the versions of this film available on the market are either severely (and usually badly) edited and/or of extremely poor quality, having been duped from second- or third-generation (or more) copies of the film. Roland Young and Lillian Gish in a Picturization of Arnold Bennett's Novel "Buried Alive." By MORDAUNT HALL.B.R.C. Published: December 16, 1933 That punctilious and prolific writer, the late Arnold Bennett, might have objected to the title of his play "The Great Adventure," which he adapted from his own novel "Buried Alive," being altered for the motion picture version to "His Double Life." But, one might reasonably hazard, he would have welcomed the work of Roland Young in the leading rôle, for it is one of the finest portrayals even that able actor has contributed to the realm of shadow entertainment. Arthur Hopkins, the stage producer, with William C. de Mille at his elbow, has done extraordinarily well by the direction of most of the picture, but in one episode he is overzealous for the fantastic and the scenes are too much like some recent musical comedy screen offerings. Such flights of imagination should have been eschewed, particularly in this story. Judging by the critical comments on the stage presentations in this city of "The Great Adventure," the picture is infinitely superior to the play, the principal reasons being the efficient work of Mr. Young and the excellent performance of the pale and slender Lillian Gish as the young woman who becomes the wife of Priam Farrel (Mr. Young). It is a highly intelligent type of comedy, one that arouses amusement rather than loud laughter. In some respects it is apt to bring to mind Oscar Wilde's play "The Importance of Being Earnest." The Bennett piece concerns a celebrated but unusually timid artist who permits the world to think that he has died and assumes the name of his valet, whose body is interred in Westminster Abbey. Priam Farrel, the genius with the brush and oils, has lived most of the time in the country, but he is impelled to flee to London with his valet, Leek, to escape the attentions of a designing woman. Immediately after his arrival in his musty London house, Leek falls sick with pneumonia. Because he is looking after the patient, physicians mistake Farrel for Leek and the dying man for the artist. As executor for Farrel's estate, Duncan Farrel, a cousin who has not set eyes upon the artist for many years, pays off the supposed menial, and Farrel hies himself to the Great Babylon Hotel, where he encounters Mrs. Alice Young (Miss Gish). She is waiting for Leek, whom she has never seen, but with whom she has carried on a correspondence during which he sent her a photograph of both himself and Farrel. So Farrel is really Leek to her and the more he persists that he is Farrel the more she believes him to be suffering from a temporary mental shock due to his master's sudden demise. Farrel and Alice are married and eventually Farrel starts painting again. When the various canvases are picked out by experts to be genuine Farrels it complicates matters, for although the pictures are unsigned it is discovered that they were done after Farrel is supposed to have died. The interest in the film gathers impetus as it progresses and, as one might surmise, Farrel is permitted finally to settle down to a life of peace and quiet. It is a compliment to the Atlantic Coast that this film was made in the Eastern Service Studios in Astoria. The scenes are pleasantly designed and the sound recording is excellent. Mr. Young can be said to be just the man Mr. Bennett would have wanted for the part, for he succeeds in adding credibility to the tale. Miss Gish is thoroughly natural in what is by no means an easy rôle. Montagu Love does capable work as Duncan Farrel, and Lumsden Hare makes the most of the part of an art expert. (The NY Times) HIS DOUBLE LIFE, an adaptation of Arnold Bennett's novel, "Buried Alive"; directed by Arthur Hopkins; an Eddie Dowling production; released by Paramount. At the Times Square and Brooklyn Paramount. Mrs. Alice Hunter . . . . . Lillian Gish Priam Farrel . . . . . Roland Young Duncan Farrel . . . . . Montagu Love Mr. Oxford . . . . . Lumsden Hare Mrs. Leek . . . . . Lucy Beaumont Mr. Witt . . . . . Charles Richman Oliver Smith Leek Twins . . . . . Philip Tongue Henry Leek . . . . . Roland Hogue Lady Helen . . . . . Audrey Ridgewelll 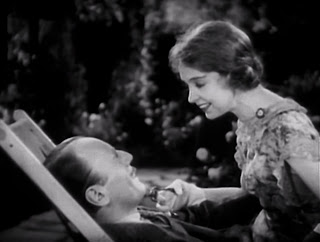 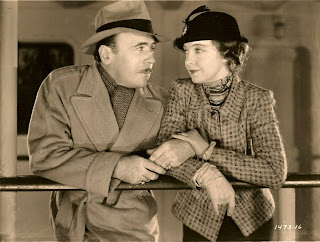 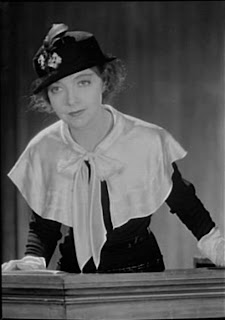 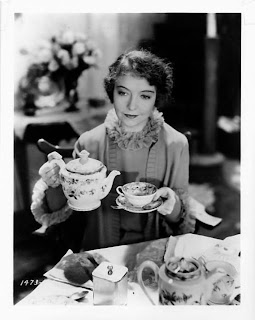 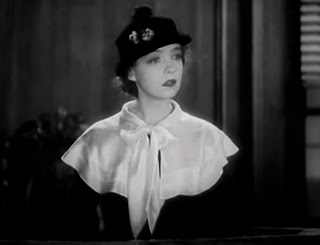 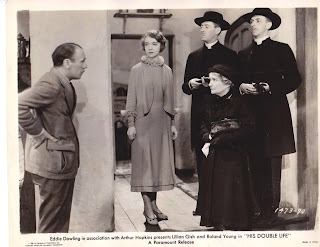 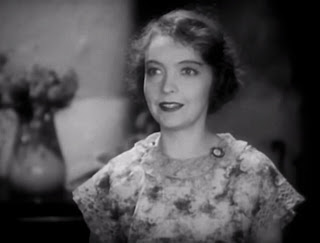 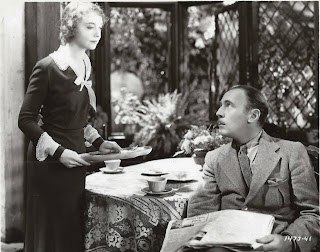 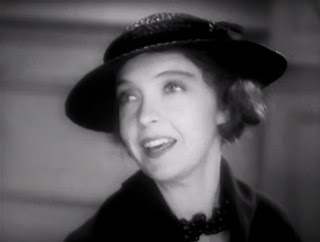 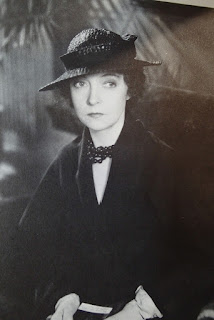 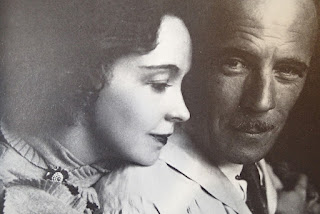 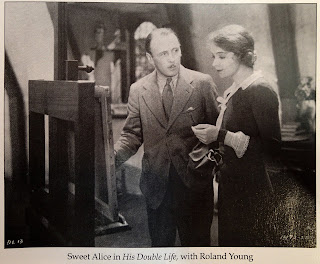 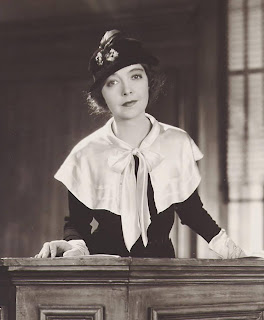 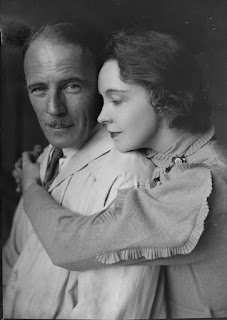 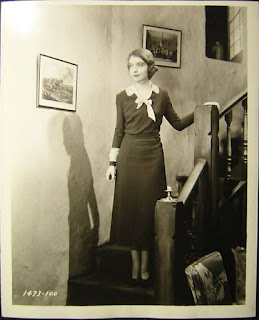