"Like the majority of his films, Griffith wrote this under a pseudonym. He felt that if the public thought you could do everything, they wouldn't like you" (Lillian Gish) Director: Christy Cabanne (as William Christy Cabanne) Writer: D.W. Griffith (as Granville Warwick) Stars: Lillian Gish, Elliott Dexter, Walter Long | Philip de Mornay, a courtier in the French royal court of the 18th century, falls in love with Daphne La Tour, the daughter of a nobleman. Knowing that her family would never approve of their marriage, he takes her and hides her in a brothel, but is soon captured by pirates. Soldiers looking for women to bring with them to a settlement across the ocean in Louisiana raid the brothel and take the girls, including Daphne. Later on the trip to the new world their ship is attacked by pirates--and she discovers that her lover Philip is on board the pirate ship. 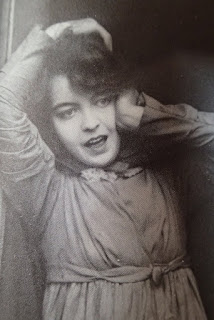 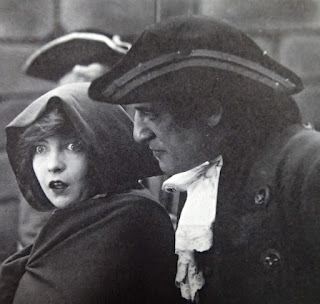 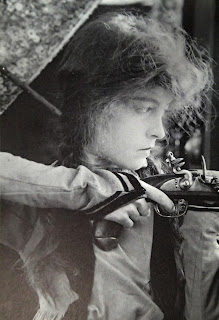 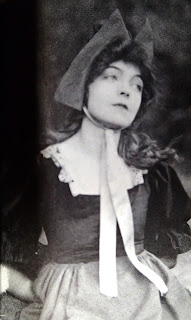 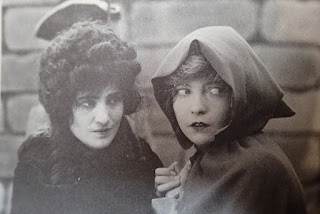 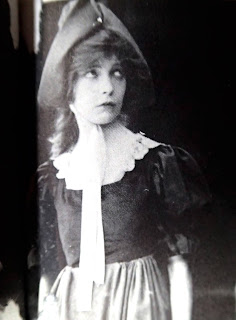 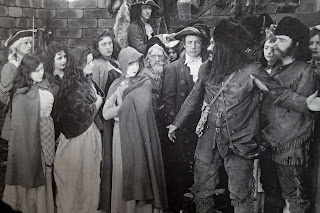 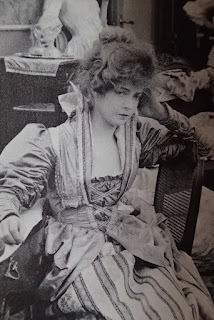 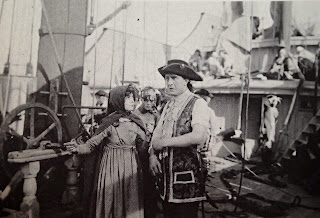 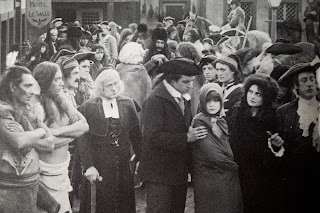 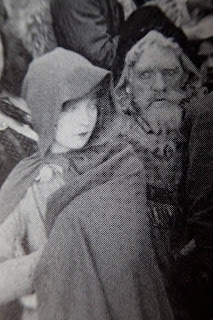 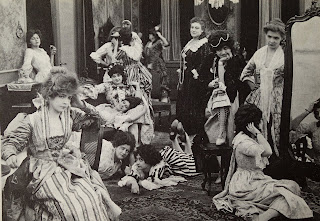 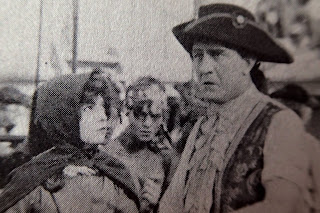 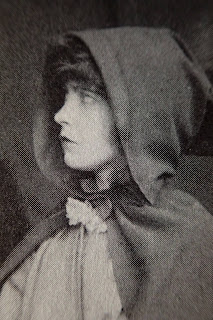 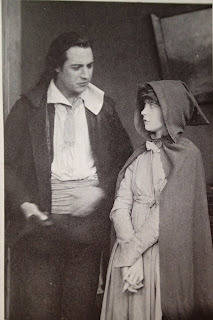 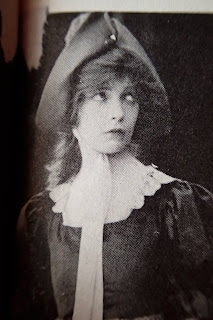 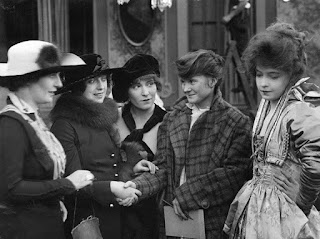