An Unseen Enemy (1912) Director: D.W. Griffith Release Date: 9 September 1912 (USA) Writing credits: Edward Acker Original Music by Robert Israel Cinematography by G.W. Bitzer (Biograph Company) Filming Locations: Fort Lee, New Jersey, USA Plot: Two girls and their brother live at the little homestead left them by their late father. The brother, having disposed of a portion of the small estate, comes home with the money to show it to his sisters, telling them that they may now enjoy a few of the luxuries of life. As it would be after banking hours before he could get to the village, he places the money in the safe and returns to his office, some distance away. He has hardly departed when the maid, a slattern individual, who has seen him put the money in the safe, attempts to get it. Failing to work the combination, she calls up an erstwhile friend requesting him to come and help her. While these two work, the sisters are locked in the sitting-room, terrorized in a most unique way. The brother, however, arrives after a series of tantalizing delays and apprehends the criminals just as their scheme seems to have succeeded. Lillian Gish ... The Sister (older) Dorothy Gish ... The Sister (younger) Elmer Booth ... The Brother Robert Harron ... The Boy Harry Carey ... The Thief Grace Henderson ... The Slattern Maid This short feature has a very melodramatic story, but it builds up some good suspense and also gets hold of your emotions as you watch. Griffith was quick to develop effective techniques for first making his characters sympathetic, and then placing them in situations in which viewer concern for the characters adds to the tension. A critic of the time stated that "the Gish sisters gave charming performances in this one-reel film". 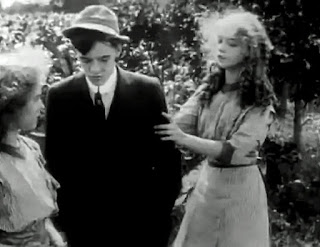 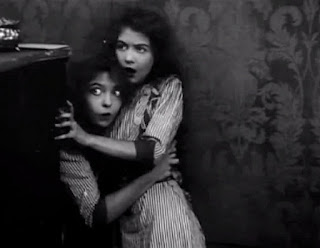 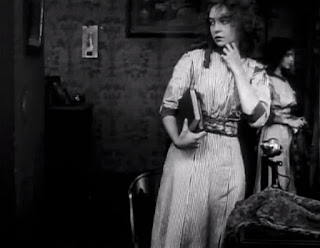 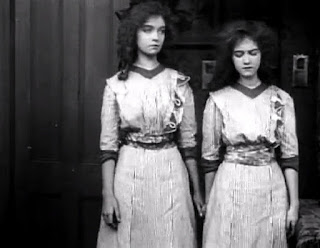 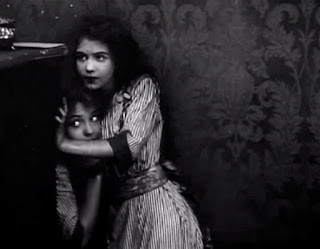 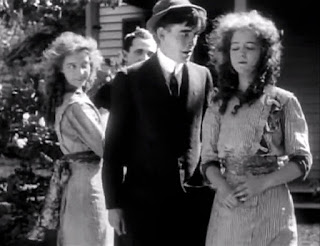 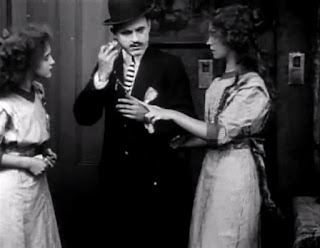 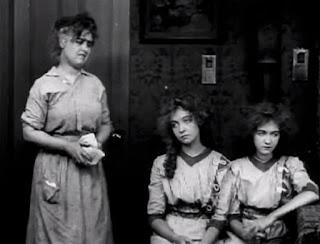 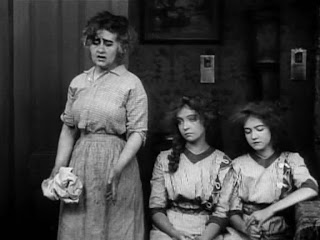 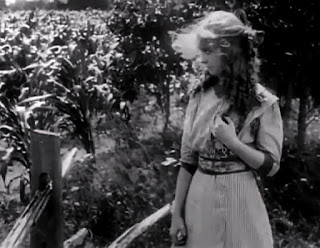 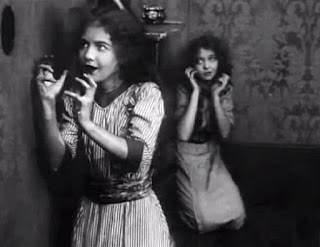 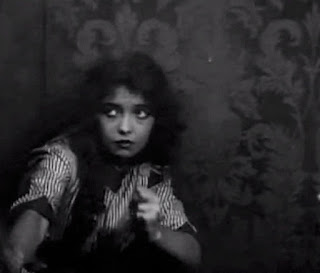 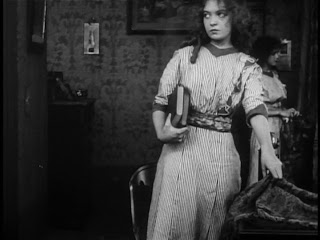