"April, 1932. Something has happened, or is in the process of happening. Since the conclusion of "Uncle Vanya" Lillian has given little serious consideration to theatrical matters, putting aside as unsuitable a variety of offered parts. A new prospect now presents itself—one that appeals to her taste and imagination: a group of influential citizens of Denver, Colorado, headed by Mr. Delos Chappell, propose to refurbish and reopen the ancient Opera House of the little "ghost mining town" of Central City, with a week's presentation of "Camille," at fancy prices, for the benefit of the University of Denver. Robert Edmond Jones is to stage and direct the production, with Lillian as Casting Director, herself in the title role. She is deeply interested—has secured Raymond Hackett for the part of Armand, the rehearsing to begin at once. The New York Times: Denver, Col., July i6\—In an impressive ceremony, amid the merry laughter of "pioneer" belles and gay young men, and at a cost of $250,000, the famous Central City Opera House was brought to life tonight after a silence of fifty years. Men, women and children from the Atlantic Seaboard and the Pacific Coast came to this "phantom" village, once the miners' capital. Daughters and sons, granddaughters and grandsons of pioneers who once made those same walls vibrate with their applause were there for the gala opening of the revival, in dress such as their ancestors wore at the theatre when it was new. Some of the gowns, handed down through the fifty years, were once heard to rustle down those same aisles. Every person in the audience represented some famous character of the time when Central City was the centre of Colorado's gold mining industry. "Camille" typified to perfection the taste of the '8 os in the theatre. Miss Lillian Gish, as Marguerite Gautier, takes the leading role, with Raymond Hackett playing opposite her as Armand. It was the first time "Camille" has played in the old opera house in fifty years." Life and Lillian Gish by Albert Bigelow Paine - NY The Macmillan Co 1932 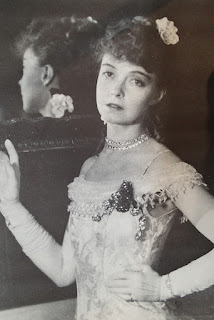 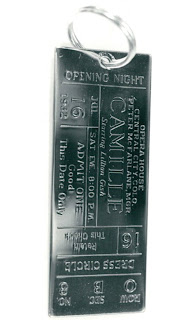 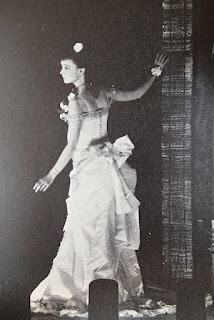 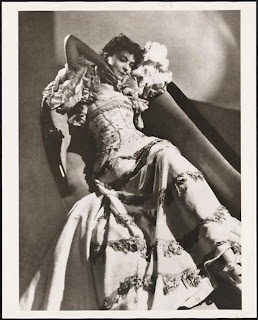 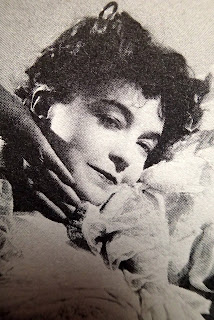 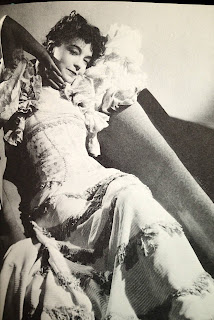 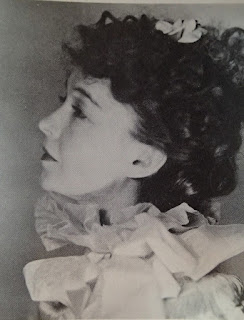 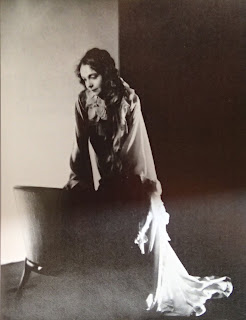 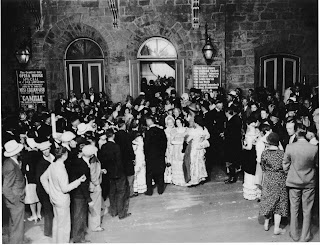 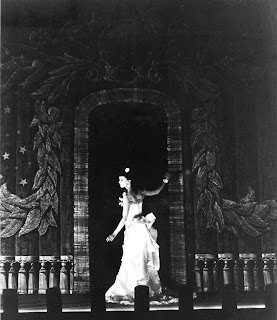 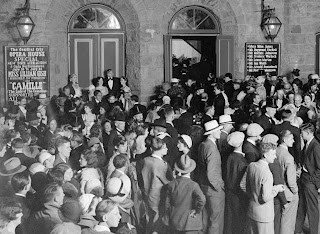 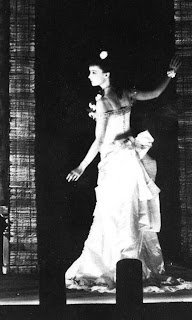 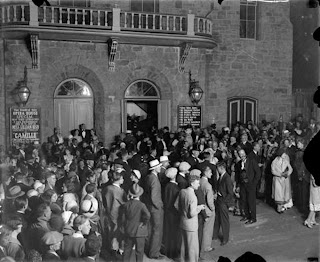 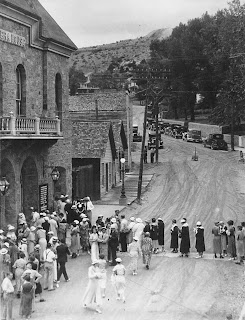 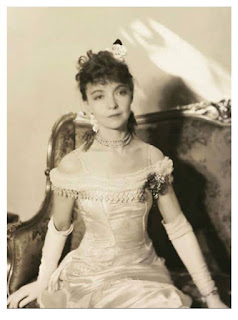 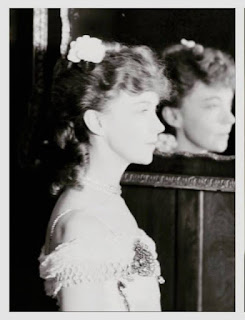 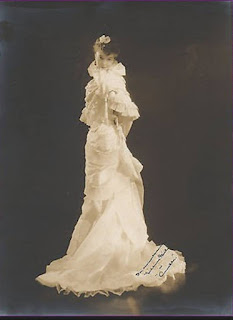 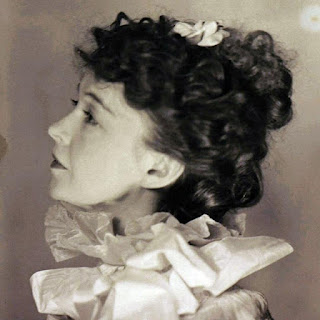 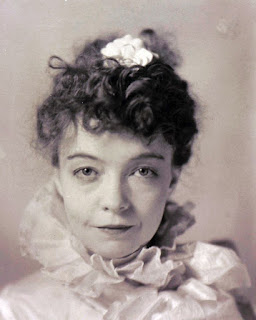 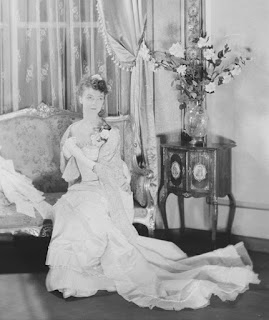 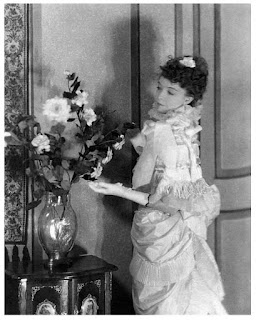