.....................................
On an evening in October—the 14th, to be exact, 1896
—in a very modest dwelling, in Springfield, Ohio, May
Gish—Mary Robinson Gish (born McConnell)—waited
for her first child. She was barely twenty, and it was
hardly more than a year earlier that James Gish, a travelling
salesman—young, handsome, winning—had found her
at Urbana, and after a whirlwind wooing, had carried
her off, a bride, to Springfield.
No one knew very much of Gish. From that mysterious
"Dutch" region of Pennsylvania, he had drifted into
Springfield, made friends easily, and found work there,
with a wholesale grocery. He might be Dutch himself;
"Gish" could easily have been "Gisch"; or French—
a
legend has it that the name had once been "Guise" or
"de Guise" ... all rather indefinite, today.
On the other hand, everybody in Urbana knew about
pretty May McConnell.

A girl child, born with a caul . . . supposed to mean
good fortune, even occult power. Mary Gish did not much
concern herself with this superstition; she had been rather
strictly raised; when she gave her daughter the name of
Lillian, and added Diana—Lillian because she was so fair,
and Diana because a big moon looked into her window
—
she thought it a happy combination and hoped well for it —no more than that.

In summer time Mrs. Gish took her little girls to visit
her sister Emily, who had married and lived at Massillon,
in the eastern part of the state. It was a happy place for
children. There was a green dooryard, with chickens, a cat
asleep on the porch, a dog—a kindly dog who would not
hurt a little girl and her baby sister.
.....................................
If one might have looked into Mary Gish's heart at this
time, just what would one have found there? Chiefly, of
course, devotion to her children—thought of their immediate
welfare and needs. After that? Was it to equip them
for the career of actresses—a life which, unless they were
at the top, was hardly to be called enviable, and even at
its best was one of impermanent triumphs and fitful rewards?
She knew pretty well that with their special kind
of beauty, which each day she saw develop—their flair for
subtle phases of human portrayal—given health, they
could count on at least reasonable success. Did she greatly
desire that? I think not. I think she considered it, but
that her real purpose was to keep her children and herself
on the stage only until by close, the very closest, economy,
she had saved enough to establish herself in a permanent
business which would give them a home, where they could
go to school and grow into normal, or what she regarded
as normal, womanhood. I think the old prejudice which
she had shared with her family as to the theatre, did not
die easily, and that for years she felt herself more or less
"beyond the pale," willing to stay there only because it
meant a livelihood, with the possibility of something better,
something with a home in it, not too far ahead. We
shall see the effort she made in this direction, by and by,
and what came of it—how the web of circumstance had
its will with her, as with us all.
Whatever her plan, Mary Gish saw that she must educate
her children. Herself reared in a town that rather
specializes in education, she had known the advantage of
excellent public schools. That her children should have
less than herself was a distressing thought. From little
books, at every spare moment, she taught them. In every
town of importance, she made it her business to learn what
she could of its history, its population, its industries, and
of these she told them in as interesting a form as she could
invent. In the South, she told them of the war; when it
was possible, showed them landmarks, often taking them
on little excursions. 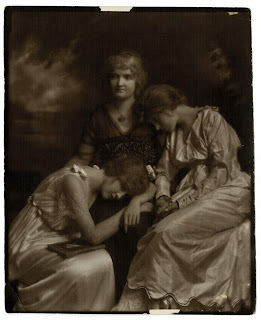 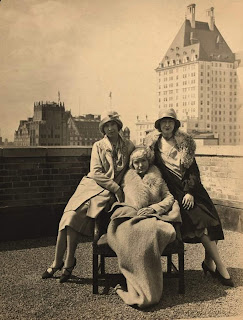 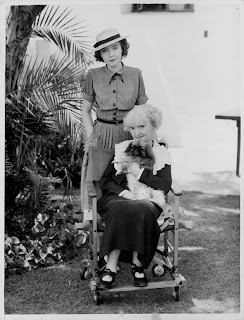 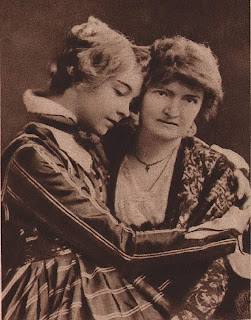 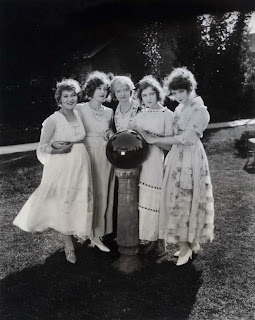 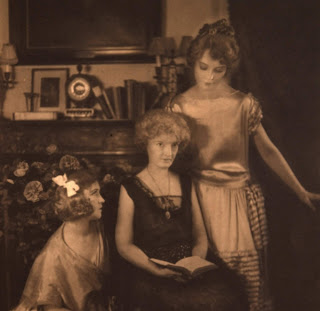 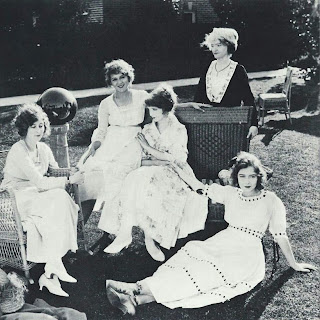 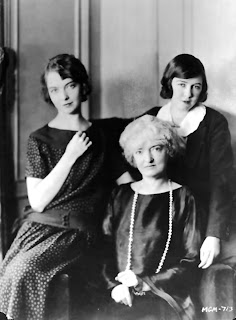 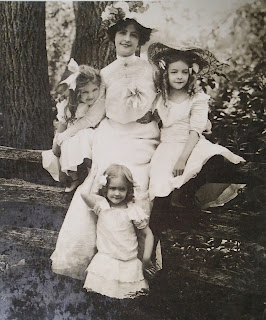 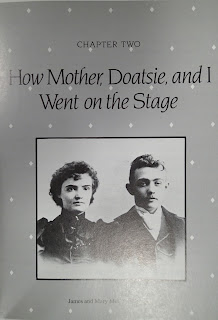 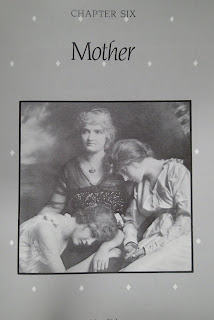 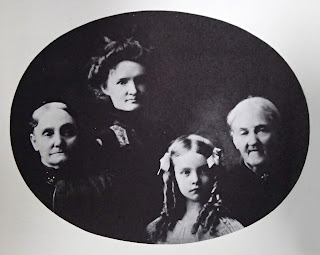 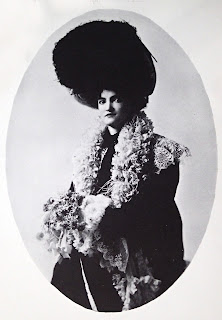 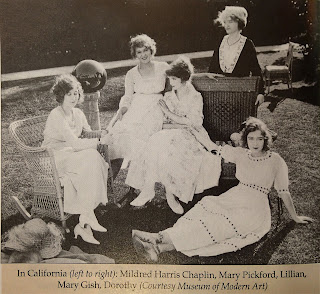 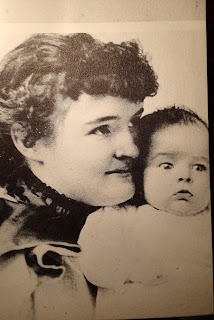 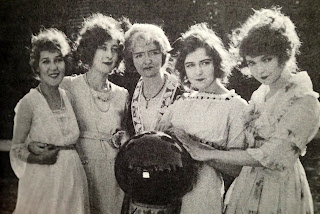 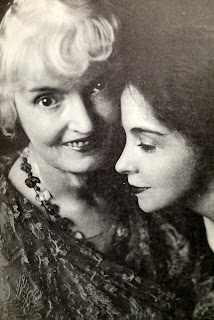 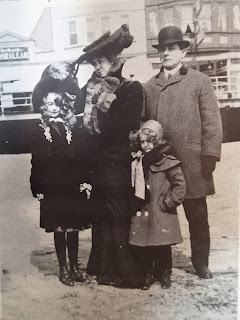 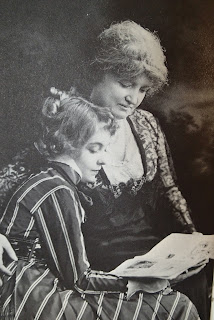 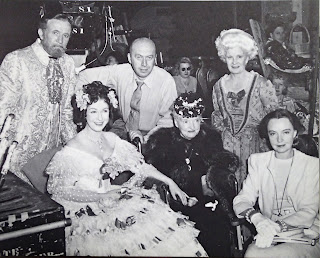 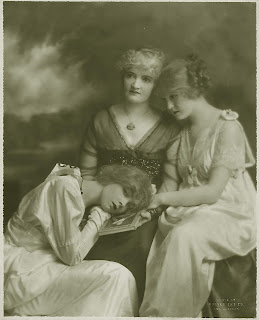 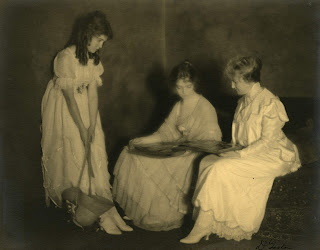 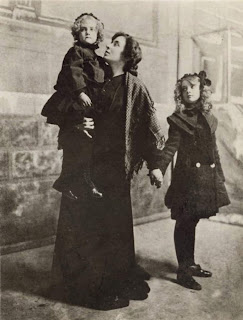