"After you leave the stage in the first scene as a sixty-five-year-old woman, you enter five minutes later as a eighteen-year-old girl" Changing the entire costume, removing the white wig and dressing my hair was easy. For the lightning change of the make-up I called on a Russian actress who told me how it had been done in "Chauve Souris". (Miss Lillian Gish) Starring: Miss Lillian Gish Burgess Meredith Photographed by Vandammm (production) 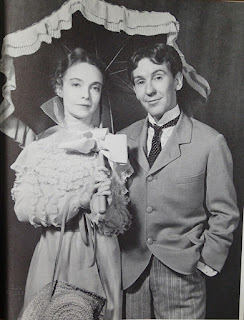 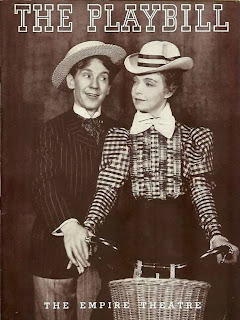 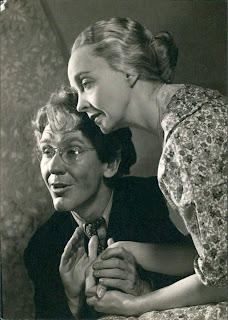 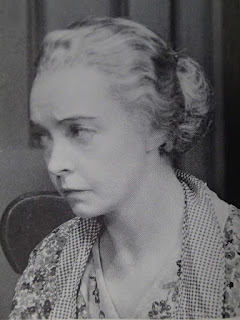 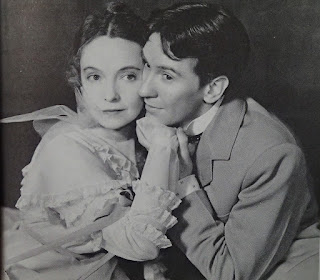 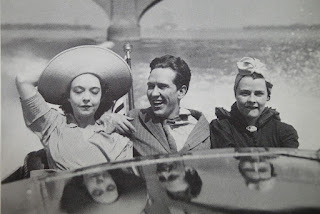 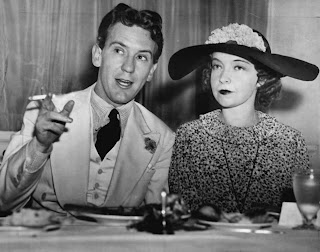 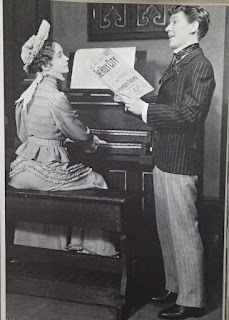 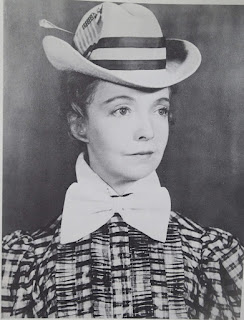 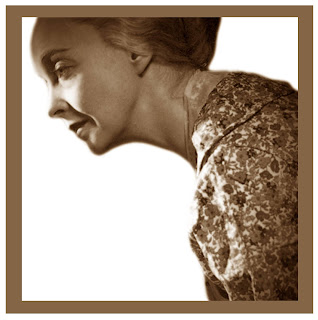 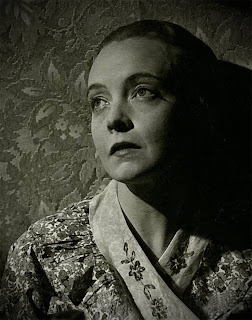 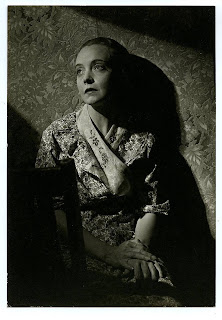 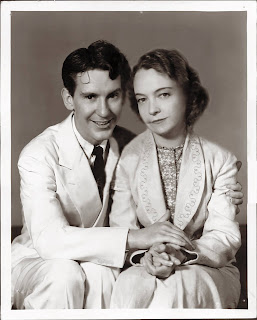 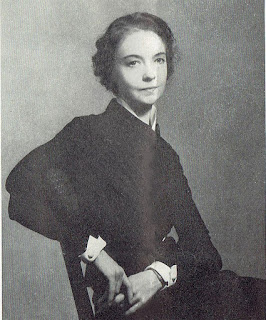 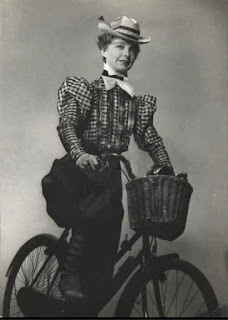 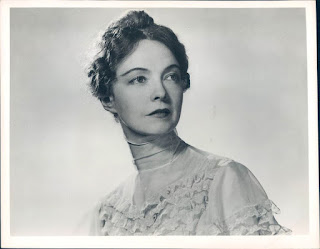 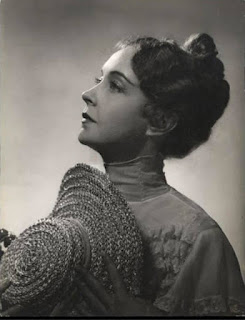 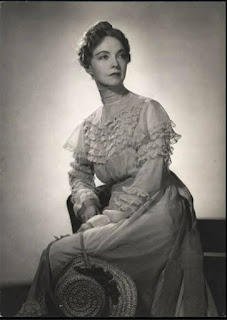 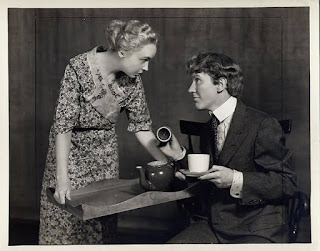 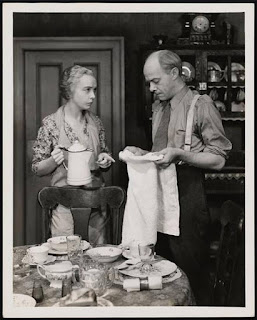 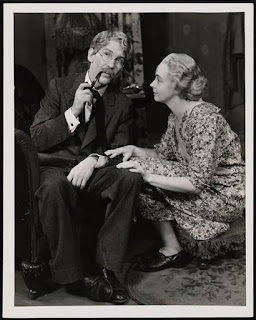 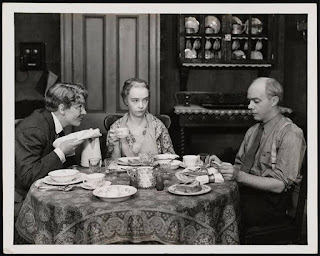 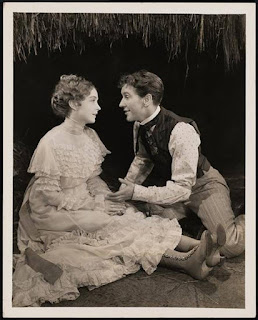 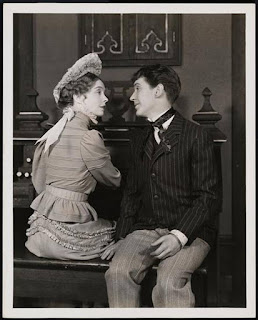 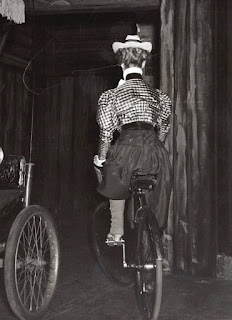 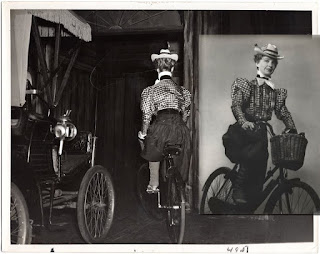 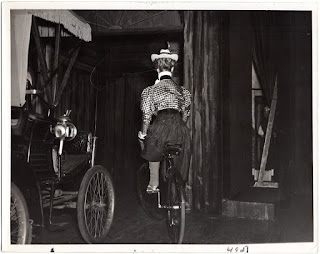 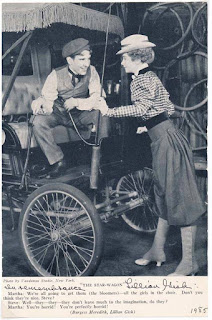