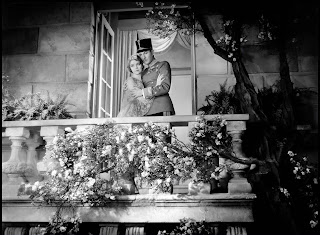 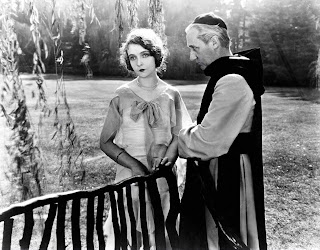 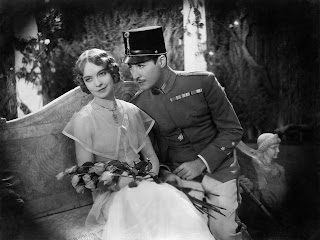 Besides the sensitive and gracious interpretation of Miss Gish, there is a splendid performance by Marie Dressler, who creates no end of fun in the part of Princess Alexandra's mother, Princess Beatrice. The venerable Father Hyacinth's name is changed in the film to Father Benedict, a part that is undertaken by O. P. Heggie. This screen diversion was directed by Paul Stein, who has succeeded in making the action considerably clearer than it was in the mute offspring. Most of the photography is beyond reproach, but in a few scenes it is somewhat flat, due to the background being of the same shade as gowns worn by Miss Gish and Miss Dressler." - NY Times -