Too True to Be Good (1932 original) is a comedy written by playwright George Bernard Shaw at the age of 76. Subtitled "A Collection of Stage Sermons by a Fellow of the Royal Society of Literature", it moves from surreal allegory to the "stage sermons" in which characters discuss political, scientific and other developments of the day. The second act of the play contains a character based on Shaw's friend T. E. Lawrence. 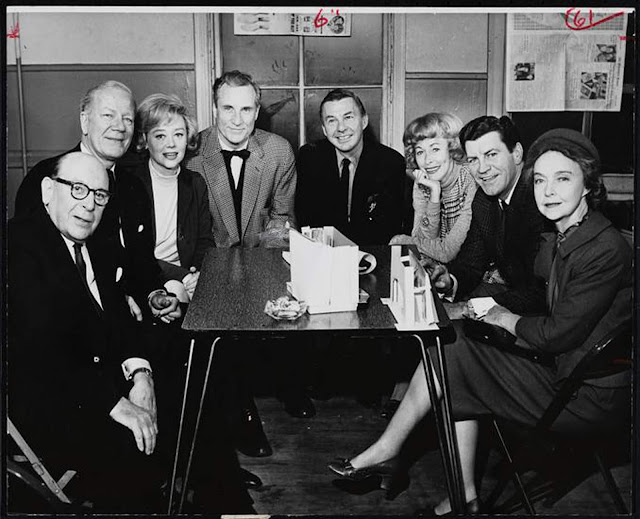 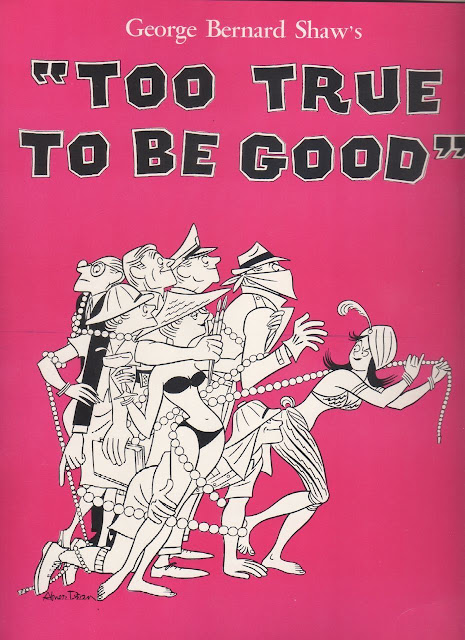 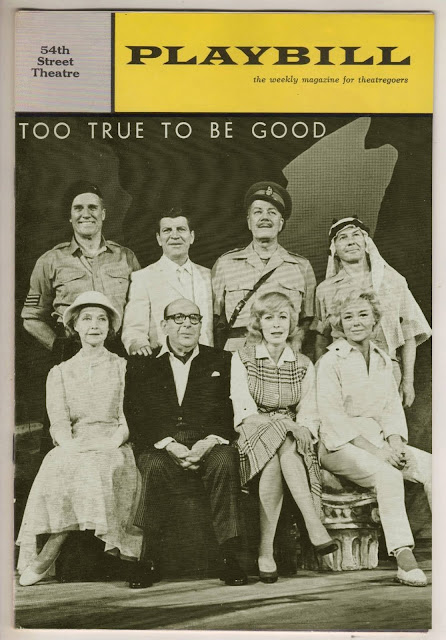 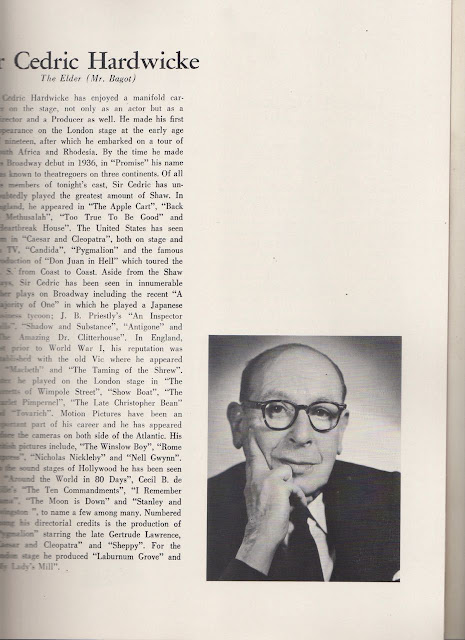 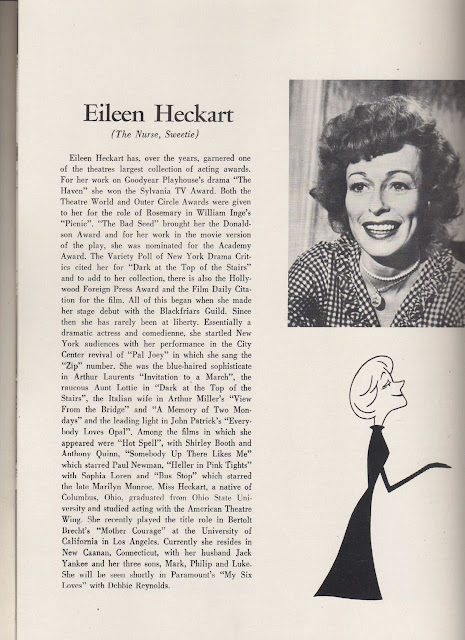 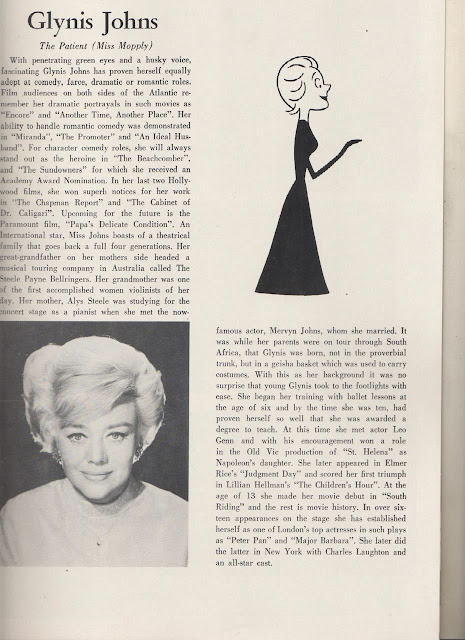 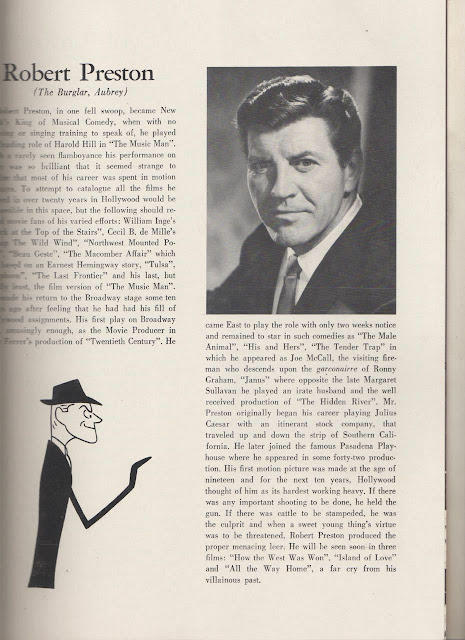 A talking Microbe complains that he is beginning to feel ill, since he has become infected by the sick Patient whom he himself infects. The Patient is the daughter of Mrs Mopply, whose children have been dying of the illness one by one. 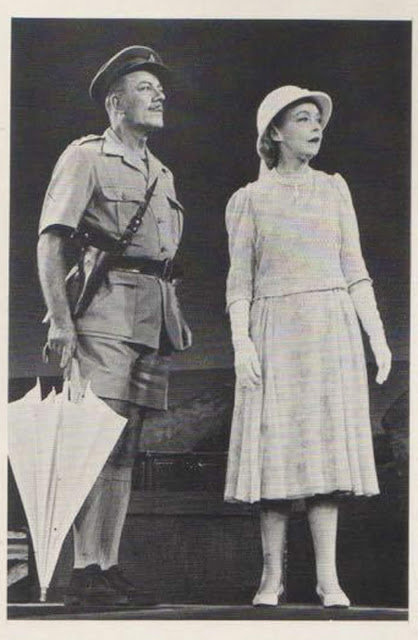 The Patient feels that her life is empty and pointless. When her nurse Susan and the nurse's boyfriend Aubrey are discovered attempting to steal the Patient's jewels, the Patient is delighted. She suggests that they should sell the jewels and pretend to kidnap her so that she can experience life away from her stifling home. The three leave. The Microbe tells the audience that the actual plot of the play is now over, and that the rest will just be a lot of talking. 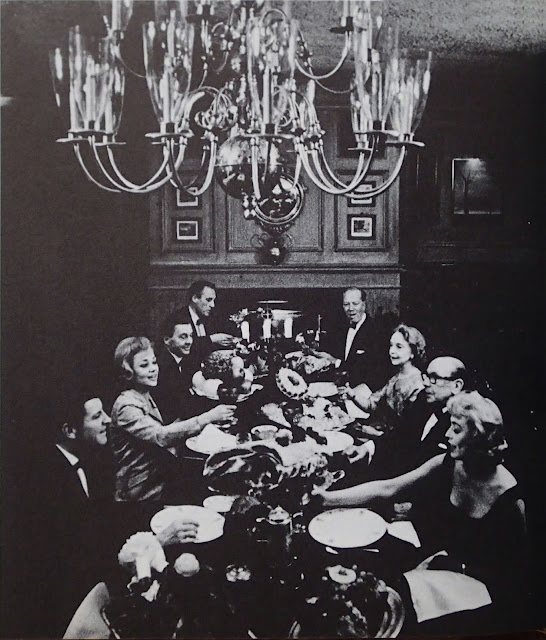 The three escapees arrive at a fort in a jungle, at an outpost of the British Empire governed by Colonel Tallboys. Susan pretends to be a Countess, arriving with her brother and maid. They soon discover that the real ruler of the area is the seemingly diffident Private Napoleon Alexander Trotsky Meek. When rebellious natives attack the fort, the Colonel merely paints a watercolour, leaving Meek to confront them. The trio now find that they too are infected by boredom, as life in the wild tropics is as empty as it was back in Britain. 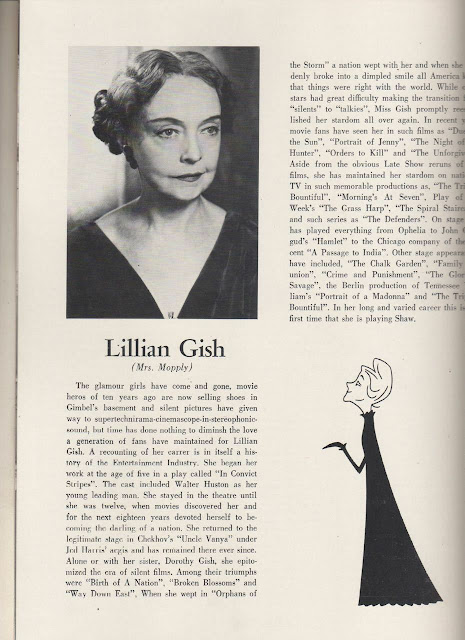 Mrs Mopply and Aubrey's father, The Elder, come to the fort looking for the missing trio. The characters engage in lengthy philosophical discussions about science, religion and politics. The Elder, an atheist, debates religion with Sergeant Fielding, a soldier undergoing a crisis of faith. After the Colonel hits Mrs Mopply on the head with an umbrella, she fails to recognise her own daughter. As a result, she and the Patient become friends for the first time and leave together. Left alone, Aubrey concludes that "we have outgrown our religion, outgrown our political system, outgrown our own strength of mind and character”. 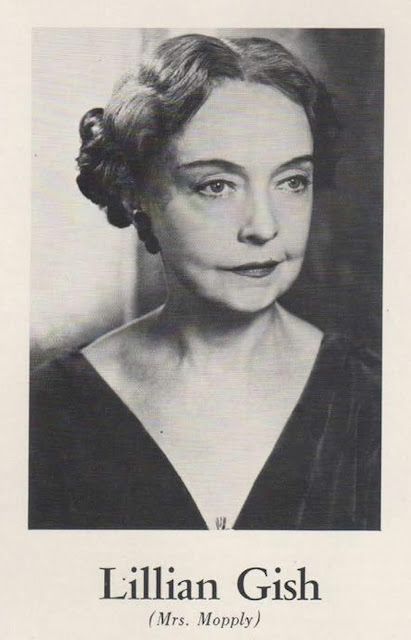 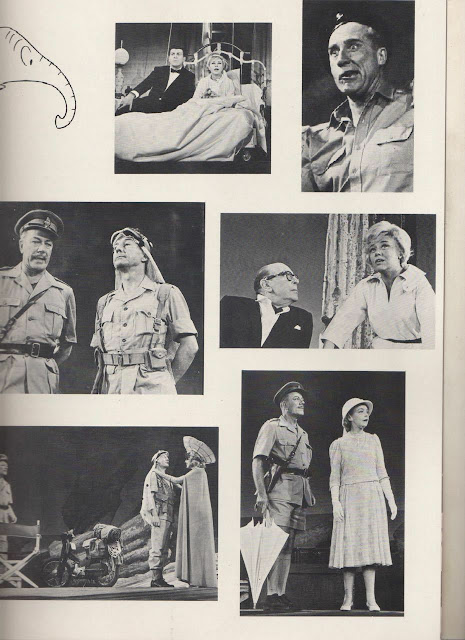 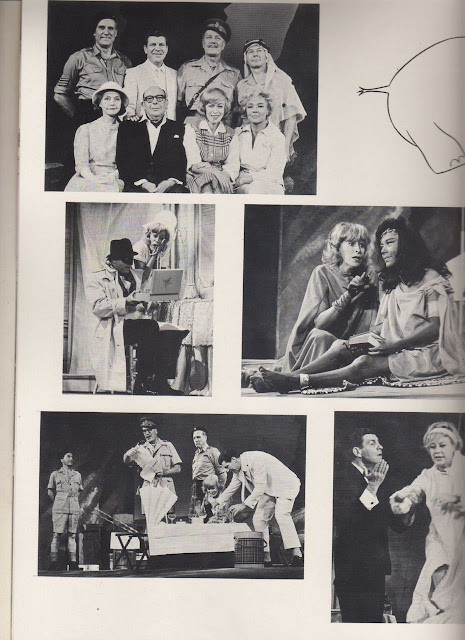 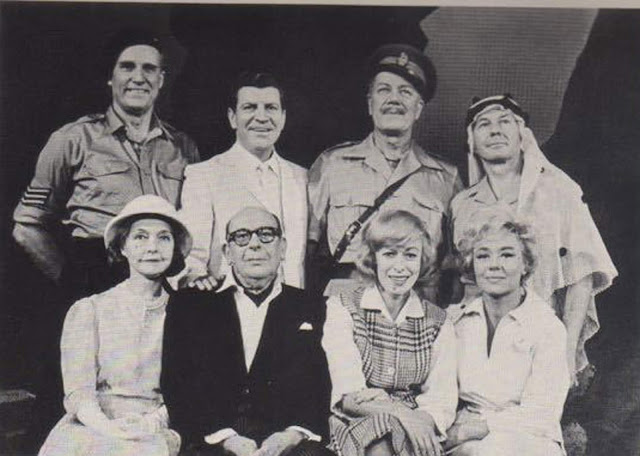 George Bernard Shaw was an Irish playwright, socialist, and a co-founder of the London School of Economics. Although his first profitable writing was music and literary criticism, in which capacity he wrote many highly articulate pieces of journalism, his main talent was for drama. Over the course of his life he wrote more than 60 plays.