Gish sisters are an important part of film history 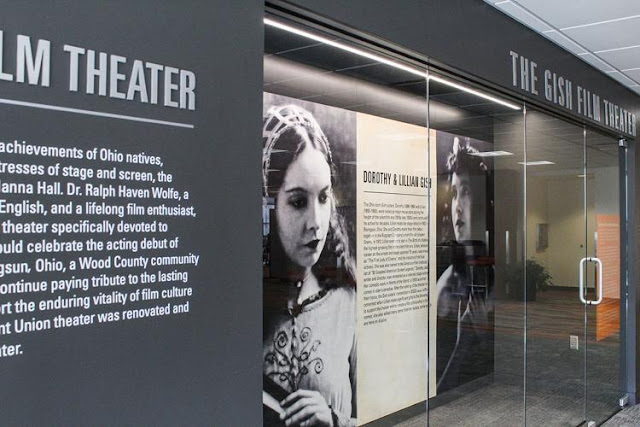 The Black Student Union at BGSU would like to see the Gish Film Theater name removed from the Student Union. These students should know that the Dorothy and Lillian Gish Prize has been awarded to several African Americans, including Spike Lee.

In 1915, D.W. Griffith produced “The Birth of a Nation”, a racist movie that put the Ku Klux Klan in a favorable light. Lillian Gish played a nurse from the North caring for wounded soldiers. Because of her appearance in the film, the Black Students Union has implied that she is a racist; her sister, Dorothy, who was not in the film, is, by association with her sister, also, apparently, considered a racist. “The Birth of a Nation” has never been shown in the Gish Film Theater. President Rodney Rogers, assisted by the Dean of the College of Arts and Sciences, Ray Craig, appointed a task force of students, faculty and other stakeholders to review the controversy to decide whether the name should be removed.

What is appalling is that there is this movement afoot to defame the stellar film achievements of Lillian and Dorothy Gish, born and raised in Ohio. There is no doubt in my mind that if these black students succeed in their defamation of the characters of Lillian and Dorothy Gish, they will have destroyed important film history. Ralph Haven Wolfe founded the Gish Film Theater in 105 Hanna Hall in 1976. Ms. Gish came to the BGSU campus at least four times to be honored.

If the Gish Film Theater name is removed, I think that it will indicate to the world that Bowling Green State University, as an institution dedicated to providing opportunities for differing views, has failed in that endeavor.