March 27, 2019
“Uncle Vanya was a result of a bottle of Clos Vouget wine. While lunching with Ruth Gordon and George Jean Nathan I said it was my favorite of red French wines. She replied that her friend, Jed Harris, had the same opinion. We agreed to a foursome with the first one to find a bottle. It was a thrilling evening for me to listen to Jed’s inspired talk about the theatre. When I said goodnight, I whispered to Ruth that I would work for him for nothing. By the end of our first week on the road I had not changed my mind and was surprised to be handed an envelope with, I felt, too much money. To be able to play “Helena” convincingly in a distiguished classic with the best actors in New York was worth more than any salary. Dorothy and I both had the privilege of working with the wonder boy of the theatre, Jed Harris; an association that was never marred by one moment of dissension” (Dorothy and Lillian Gish – By Lillian Gish) 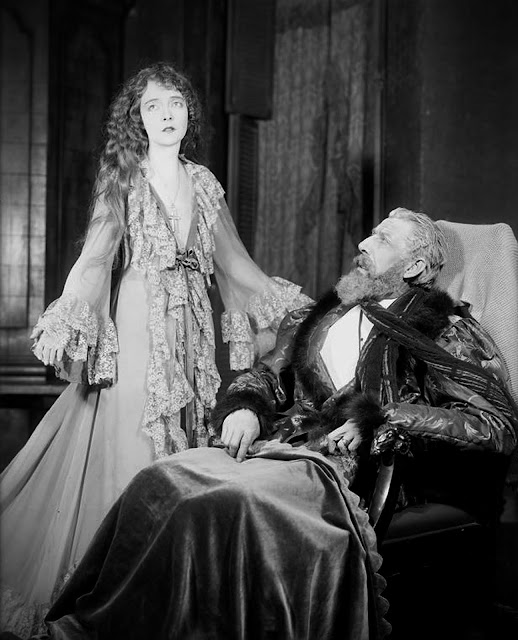 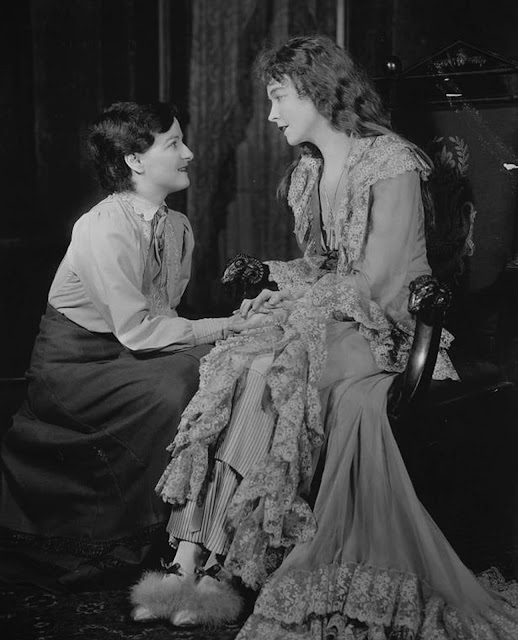 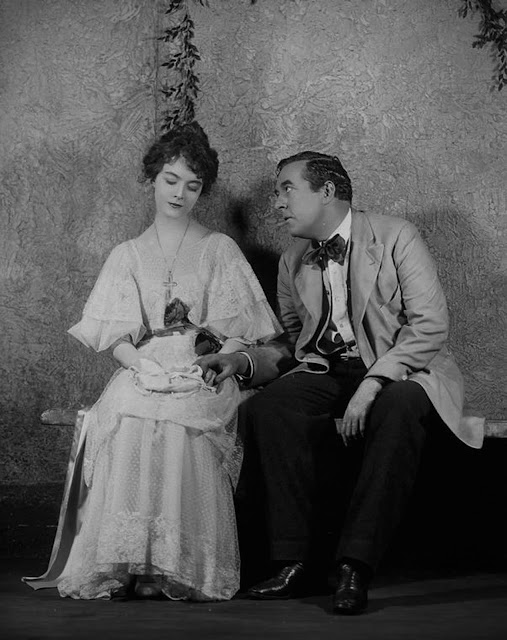 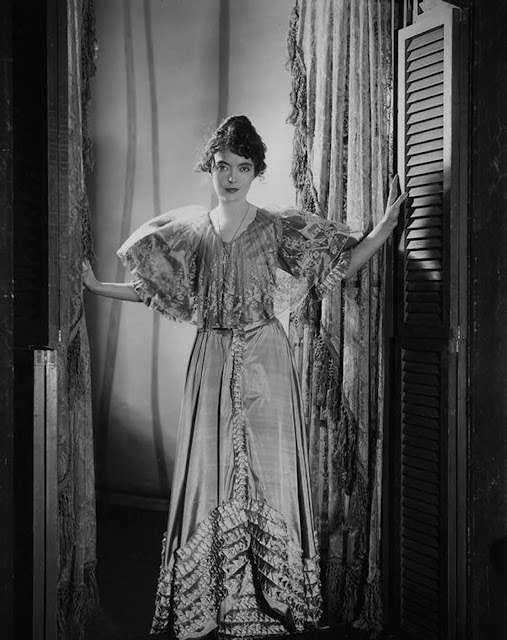 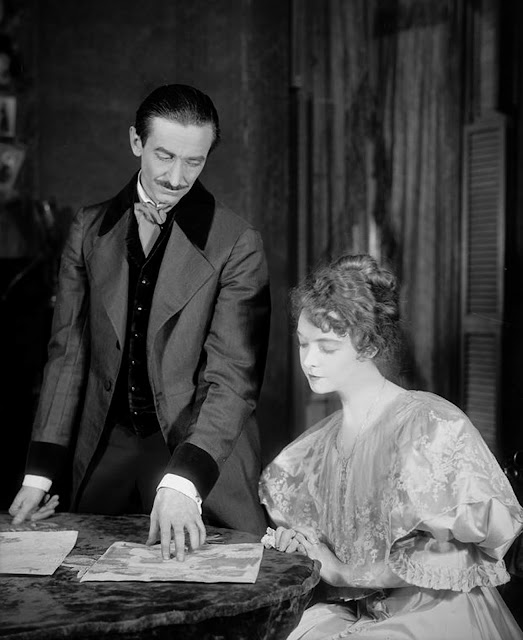 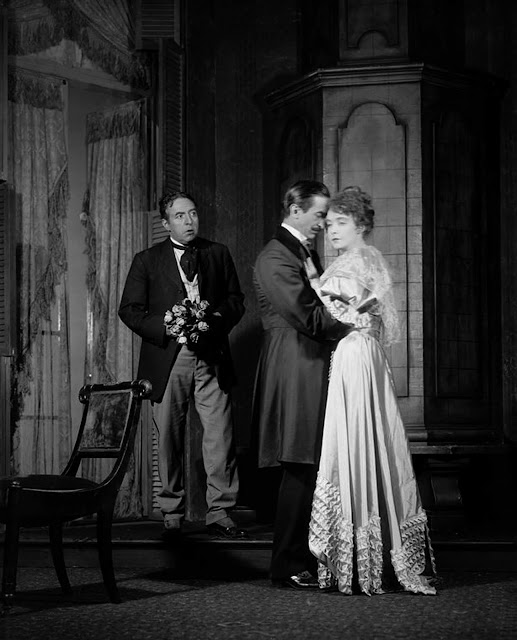 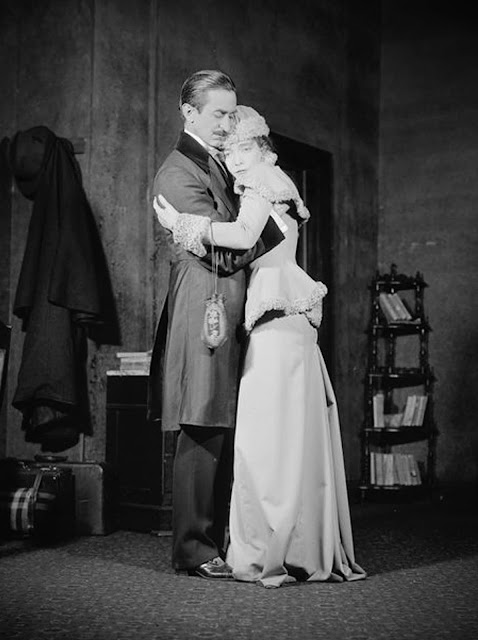 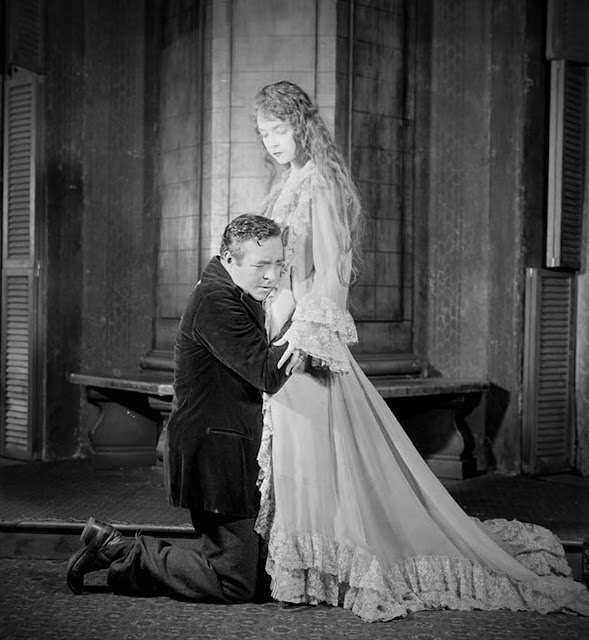 (Scene: Chekhov’s “Uncle Vanya”—end of second act. Lillian Gish as Helena) First Woman in Front of Me: “They say she’s been playing over twenty-five years.” Second Woman in Front of Me: “Goodness! How old is she?” “The piece I read said about thirty or so . . .” “Oh, began as a child; is Gish her real name?” “I believe so; the piece said . . .” “Do you like these Russian plays?” “I like her, in anything. I loved her in ‘Broken Blossoms,’ though it nearly killed me.” “I wonder why she left the movies.” “Oh, lots of ’em do; the piece said . . .” “Do you suppose that is all her own hair?” “Oh, I think so; the piece said . . .” (Albert Bigelow Paine – Life and Lillian Gish) “Jed Harris had selected a well-nigh perfect cast. With Walter Connolly in the title role, the tired, tearful, disillusioned Vanya; with Osgood Perkins, as Astroff, the hard-riding, hard-drinking, disillusioned doctor; with Eugene Powers, as Serebrakoff, the ailing, fat-headed, city professor; with Lillian, as Helena, his young, beautiful, disillusioned wife; with Joanna Roos, as Sonia, his unhappy, love-lorn daughter; with Kate Mayhew, as Nurse Marina; with Isabel Irving, Eduardo Ciannelli, and Harold Johnsrud—one must travel far to find a group of players better suited to a Chekhov play, or one more congenial to work with. Ruth Gordon was not in the cast, but she came to Lillian’s apartment and worked with her. So did Mr. Harris. They believed in her, and encouraged her to believe in herself. Going back to the stage had its difficulties. For one thing, it had been seventeen years since she had appeared before an audience, and then had never played a leading part. The audience did not matter so much—she had never been audience conscious. But the rehearsing. In the pictures, the scene was shot, the film developed, and put on the screen for judgment, all within a brief time.” (Albert Bigelow Paine – Life and Lillian Gish)