Release Date: 17 May 1914 (USA) Tech specs: Runtime 55 min (USA) Sound Mix Silent Color Black and White Aspect Ratio 1.33 : 1 Film Length 1,800 m (6 reels) (USA) Released in two parts of three reels each. Negative Format 35 mm Cinematographic Process Spherical Printed Film Format 35 mm Filming Locations: Chatsworth Park, Chatsworth, Los Angeles, California, USA Genre: Drama Tagline: Typifying the Life, Work and Death of John Howard Payne, author of the song that reaches every human heart. (original poster) Plot: John Howard Payne leaves home and begins a career in the theater. Despite encouragement from his mother and girlfriend, Payne begins to lead a dissolute life that leads to ruin and depression. In deep despair, he thinks of better days, and writes a song, Home! Sweet Home! that later provides inspiration to several others in their own times of need. John Howard Payne at his most miserable point in life, writes a song which becomes popular and inspires other people at some point in their lives. 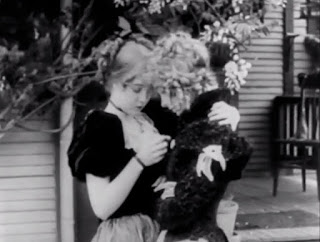 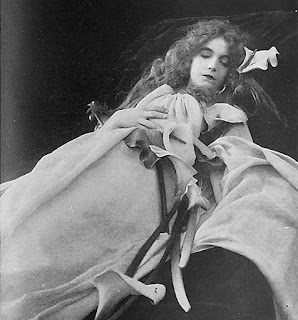 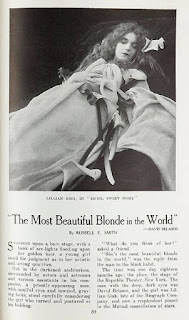 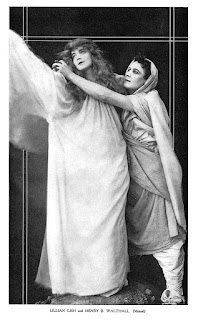 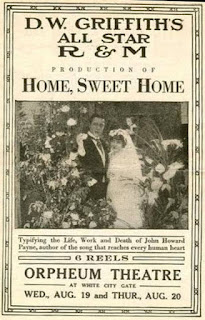 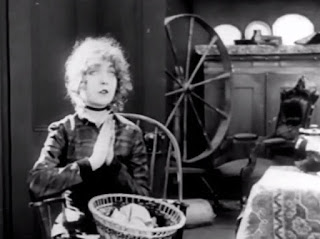 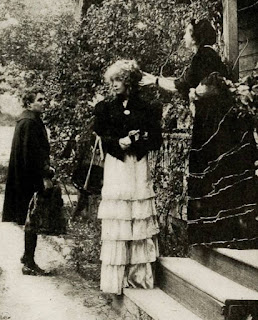 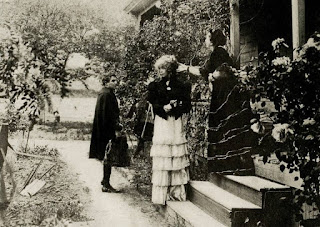