The Trustees of the American Film Institution voted the twelfth Life Achievement Award to Lillian Gish.

The career of Lillian Gish is unique in the history of motion pictures. One of the pioneers of the industry, she was the greatest actress of the silent film era, and she is still flourishing as a film and television actress more than seventy years after her screen debut in D.W. Griffith's AN UNSEEN ENEMY.

The subtlety and passionate conviction of her work with Griffith revolutionized the art of screen acting. She starred in his landmark 1915 film THE BIRTH OF A NATION, and her performances in such other silent film classics as BROKEN BLOSSOMS, TRUE HEART SUSIE, WAY DOWN EAST, ORPHANS OF THE STORM, LA BOHÈME, THE SCARLET LETTER and THE WINE are among the enduring monuments of the medium.

At the peak of her popularity, and in a day when film was not yet generally acknowledged to be an art form, she was recognized universally as a major artist. The literary magazine VANITY FAIR dubbed her "the First Lady of the Cinema," and critics hailed her as the equal of the leading European stage actresses, Eleanora Duse and Sarah Bernhardt. She was the favorite actress of F. Scott Fitzgerald and Theodore Dreiser.

In 1920, she became one of the first women to direct a feature film, REMODELING HER HUSBAND. Soon after that, she assumed artistic control of the films in which she appeared; her contract with MGM in the late silent era gave her a power few other women have achieved in Hollywood. With such productions as LA BOHÈME, THE SCARLET LETTER and THE WIND, she brought the silent film to the summit of its art.

After the coming of sound, she distinguished herself as a stage star while making infrequent film appearances, most notably in DUEL IN THE SUN, THE NIGHT OF THE HUNTER and A WEDDING. In the early days of live television she again became a pioneer; her work in such programs as THE AUTOBIOGRAPHY OF GRANDMA MOSES and THE TRIP TO BOUNTIFUL is fondly remembered.

Throughout her life, Miss Gish has been a tireless advocate of the cause of film preservation. She was instrumental in obtaining the Griffith collection of films for the Museum of Modern Art, and she persuaded Mary Pickford to preserve her films for future generations. She has appeared frequently before governmental bodies, and she has given more than 400 lectures on college campuses to promote appreciation of the art of film.

Lillian Gish was described by Brooks Atkinson as "an American institution." Her life and her work represent the finest traditions of the popular arts in this country. 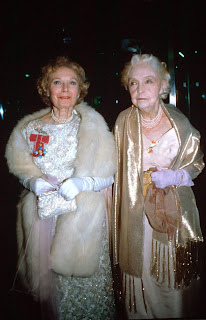 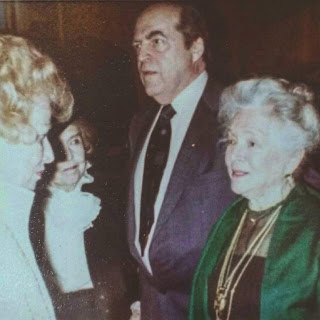 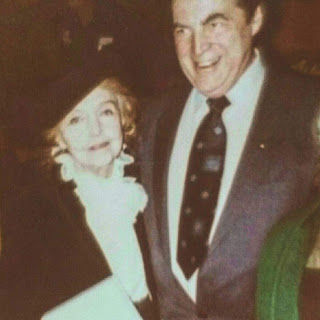 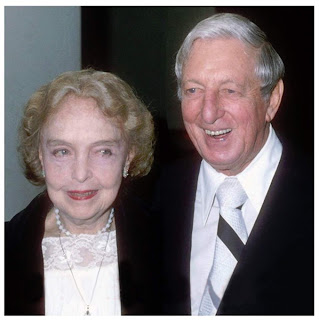